At the time of asking, defending champions Calabar High are better placed than Kingston College (KC) entering Friday’s penultimate of the 2018 Boys’ and Girls’ Athletics Championships.

According to the ISSA Champs book predictions, Calabar are 10 points ahead at this stage, while KC found themselves seven behind.

However, day 3 closed with KC in the lead with 69 points, five points ahead of Calabar on 64.

Jamaica College (JC) also came up short after two days of finals as they only have 36 of the 53 points they were predicted to have at this stage.

St. Jago, the Monk Street-based school, also found themselves behind, but only by two points. They are on 18 points.

On the female side, Hydel is the only top school doing 14 points better than expected, according to the prediction book. The Corey Bennett-coached team is on 32 points, which put them into second position going into day four.

Many-time champions Holmwood are also in the positive lane by four points. They ended the day on 29 points.

Edwin Allen lead the standing after six finals scored, but their 45 points should have been 59 at this stage.

St. Jago girls are finding the going a little bit tough with 13 points after six finals, 21 behind the expected tally. 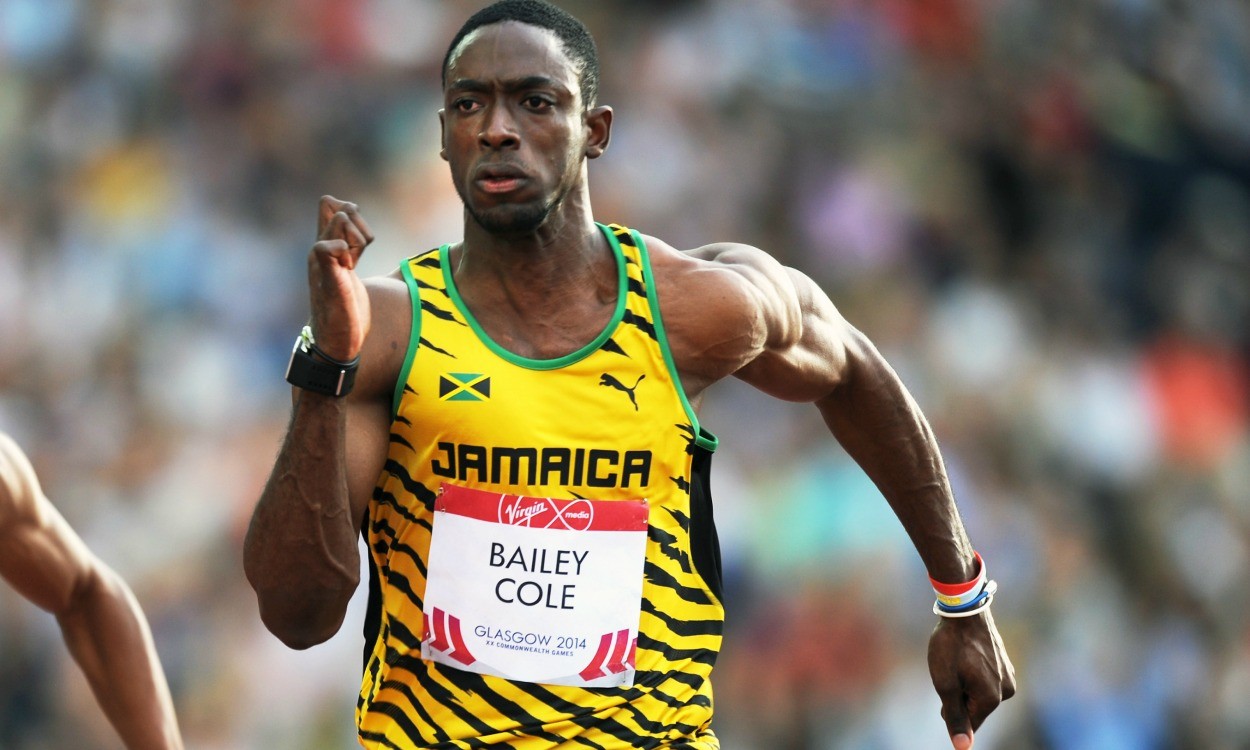 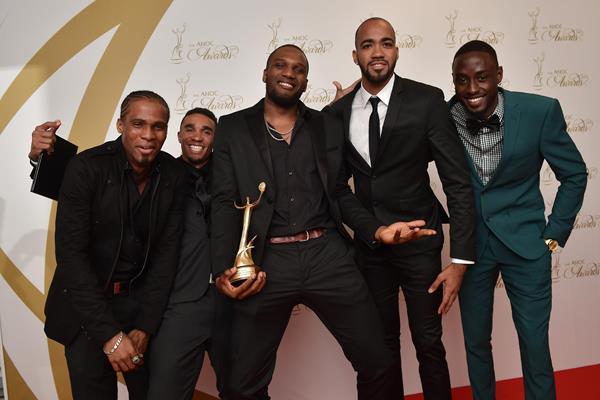 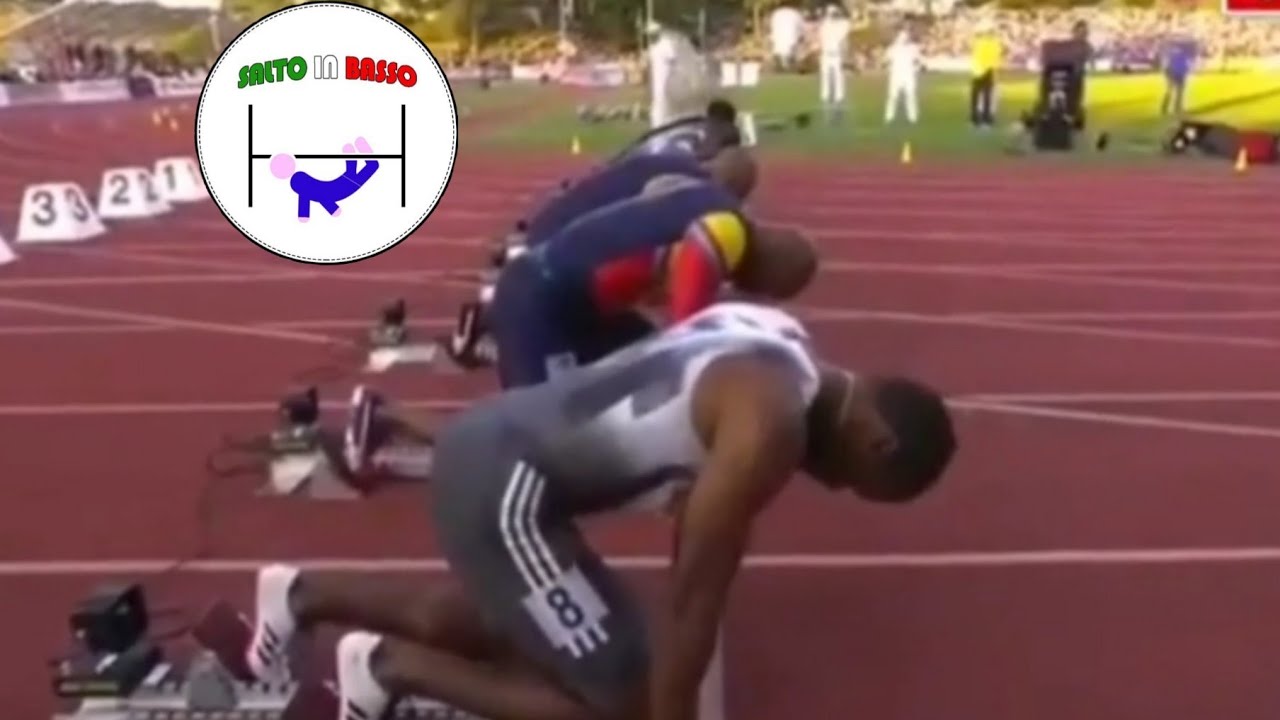