AUSTIN, Texas – Jamaican Rushelle Burton was in sizzling form on Saturday (15 April) at the Texas Invitational held at the Mike A. Myers Stadium, University of Texas, Austin.

Burton, who last year competed for Camperdown at Champs, before that St. Andrews High, was the talking point among track and field fans on the weekend.

The women’s 100 meter hurdles featured current world record holder Keni Harrison in the field.
Burton kept with Harrison stride for stride until the final two hurdles and clocked an impressive 12.65 seconds. That time is No. 1 in the NCAA so far this season and would rank third in school history but it was slightly wind-aided.

Harrison was the race winner in 12.54, in the wind aided race of 2.3m/s.
“Rushelle in that hurdle race, almost at a legal wind, you’re racing the world record holder and instead of shying away from it she embraced it and looked at it as an opportunity,” Burton’s Head Coach Mario Sategna Sategna at University of Texas, said.

“That’s what the message to the team was, is to latch onto those types of things. Don’t be afraid to push yourself.” 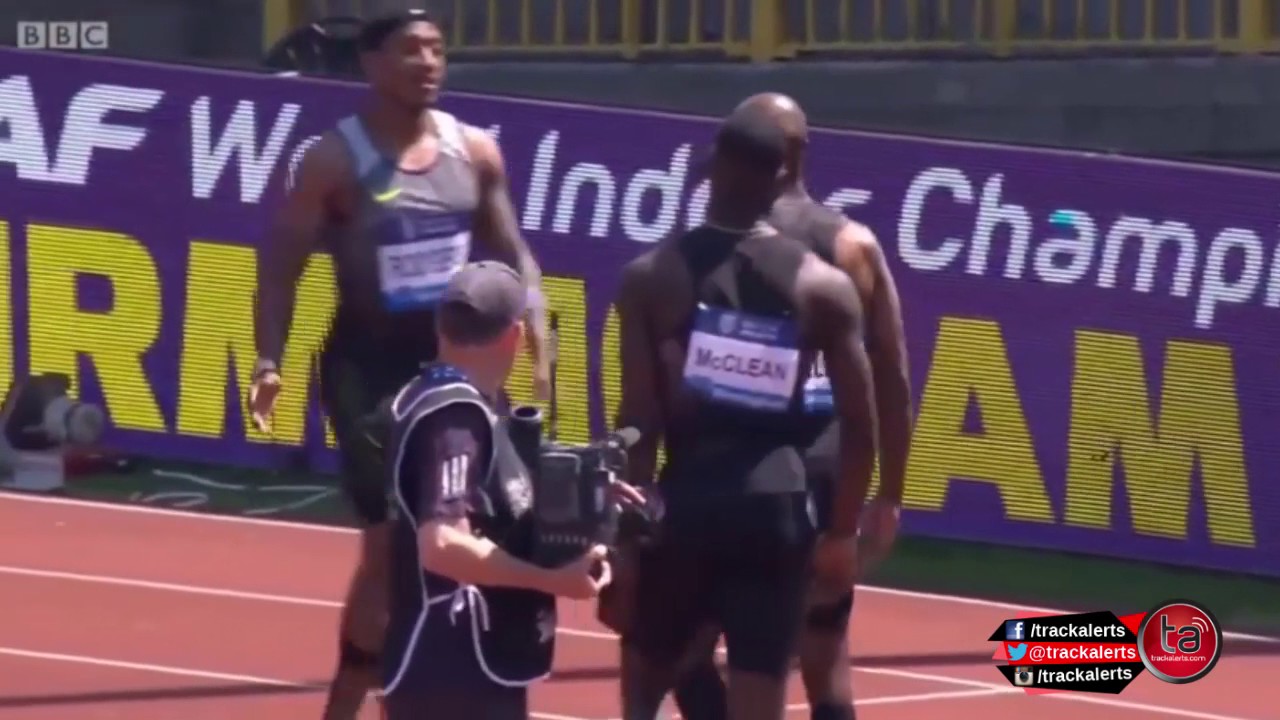 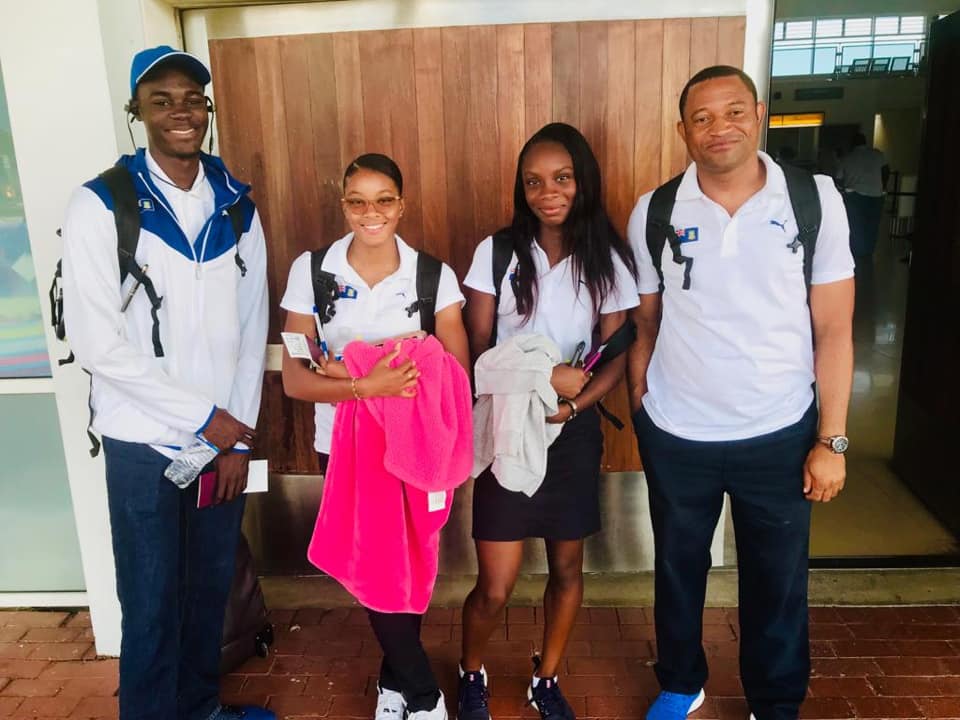 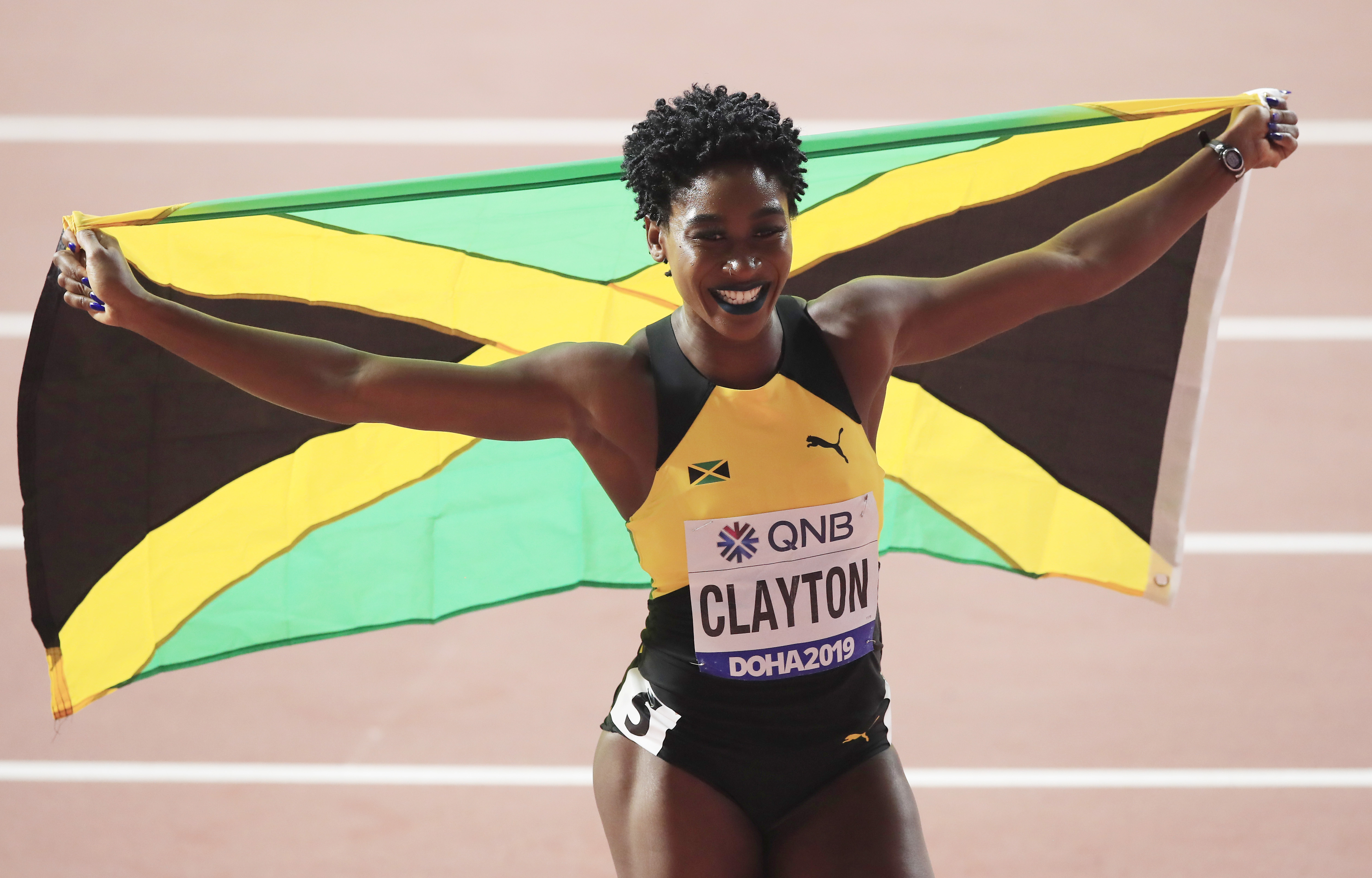