Christoff Bryan became the fourth Kansas State high jumper to win a national championship on Friday, but you wouldn’t know it based on the adoration he received afterward.

Much like Erik Kynard (2011, 2012), Scott Sellers (2007, 2009) and Nathan Leeper (1998) before him, Bryan was showered with congratulatory messages and phone calls. The Wildcats celebrated his victory at the NCAA outdoor championships in Eugene, Ore. like a first-time achievement.

“It’s a really good feeling,” Bryan said. “The last one was Erik in 2012 so it has been a little while since anyone has stepped up like this. I am glad I am the one that stepped up and put Kansas State’s name back at the top of the high jump and won the title.”

Bryan won the event with a jump of 7 feet, 3 inches. He cleared the bar on his second attempt, while Texas Tech’s Trey Culver needed three tries. When neither could jump over the bar when it was raised 1 1/4 inches higher, Bryan clinched the championship.

“All that matters throughout the season is physically being ready and prepared to perform well at the NCAA Championships,” Rovelto said. “Christoff did just that. He is a gamer and came out and competed hard and got the job done.” 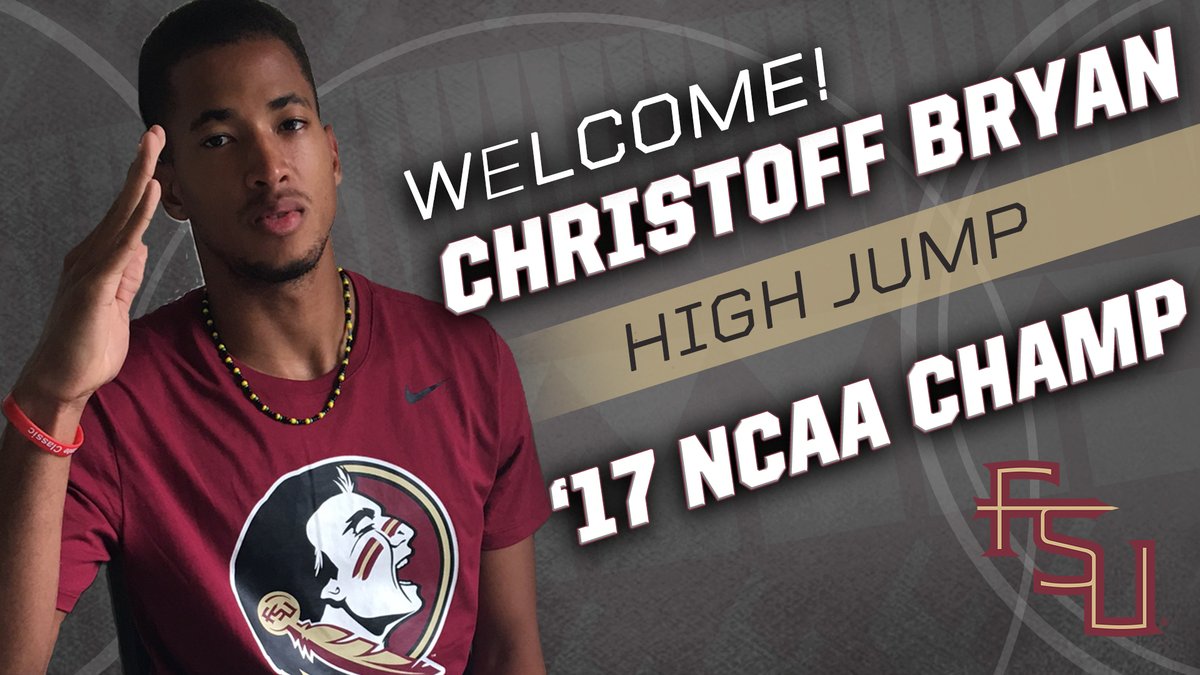