Confirmation came from his agent Ricky Simms. Bromell is also World junior record holder at 100m. His 60m best is high quality 6.54 from this January in Lexington. He could belong to favorites for World Indoor Championships along with old-timer Kim Collins a 60m specalist, title defender Richard Kilty and another fast starter Mike Rodgers.

Possible competitor for indoors could be Asafa Powell, but it is not confirmed yet.

Not competing in the indoor season will be among others Usain Bolt, Justin Gatlin and Kemar Bailey-Cole. 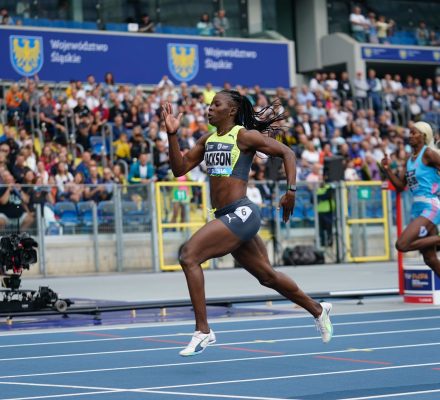