World U20 sprint double champion Briana Williams will not run at the Racers Grand Prix on June 8, according to her coach Ato Boldon.

“Briana is not competing at Racers this year,” commented Boldon, who was responding to the announcement by Racers Grand Prix’s meet director, Glen Mills – published on Trackalerts pages.

It was expected, just like last year, that Williams would face Shelly-Ann Fraser-Pryce in the women’s 100m event.

“She will be in New Mexico,” said Boldon, who is four-time Olympic medal winner for Trinidad and Tobago.

However, on Racers Grand Prix IG page, Boldon liked the video of Mills announcing Williams and Fraser-Pryce for the women’s 100m dash.

See image and video below 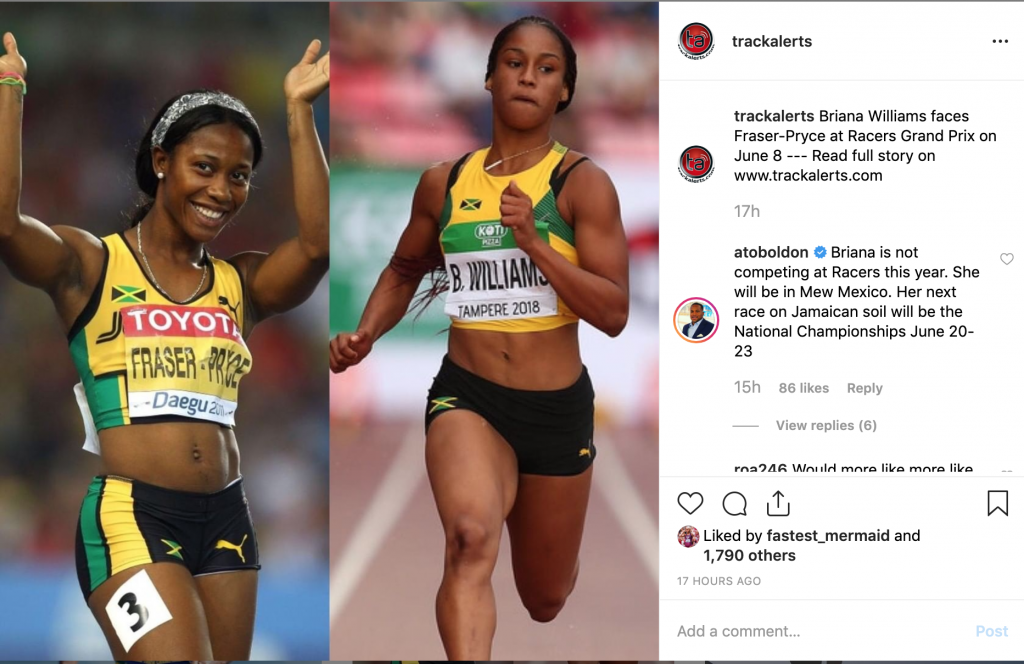 Boldon, the Athens 1997 World Championships 200m champion, continued by saying “her next race on Jamaican soil will be the National Championships June 20-23.” 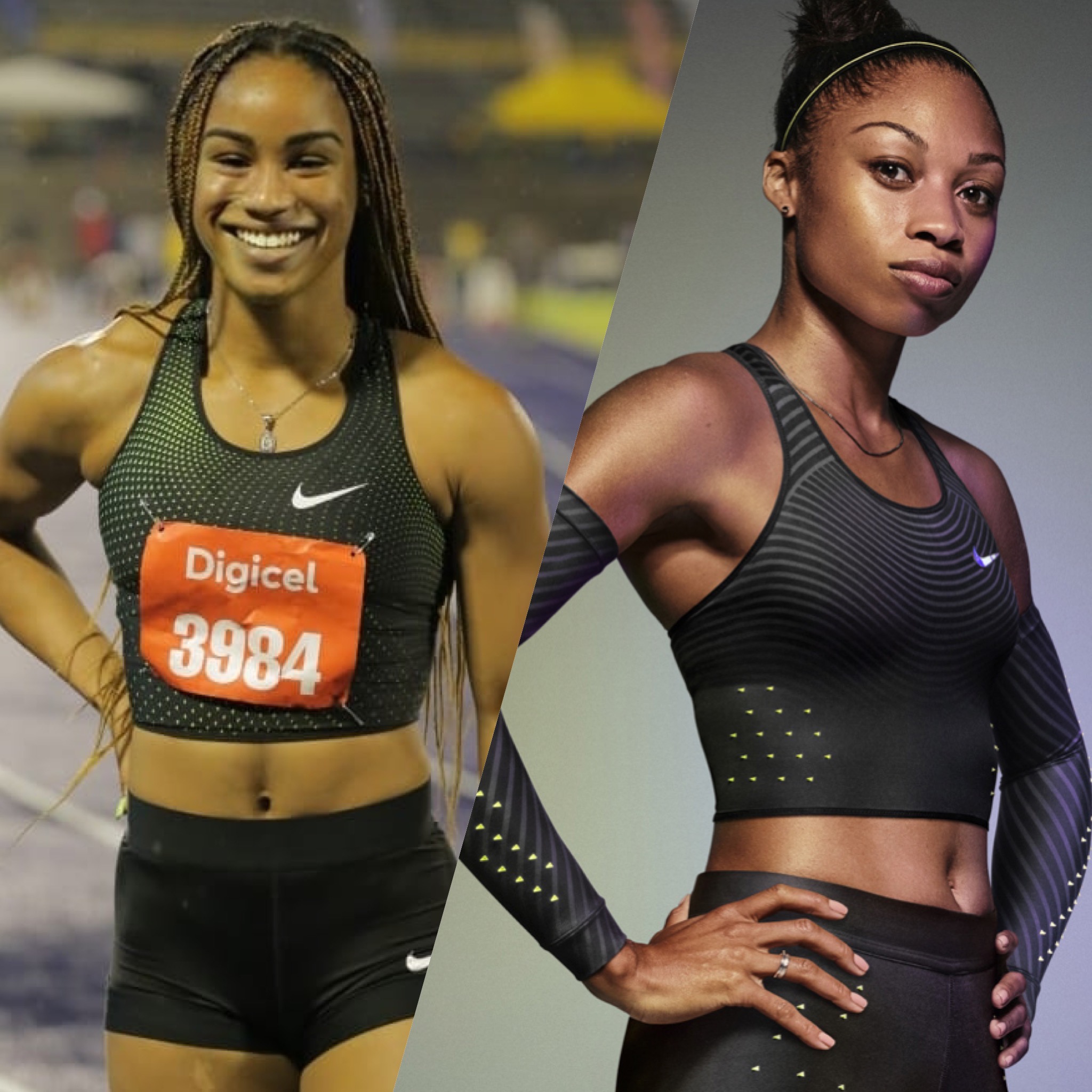