The excellent Kingston College track and field programme has prepared its finest Championships team ever.  The 2018 Purples have it in their power to score 324 points, which is more than any Champs team in the past. The only trouble is that 2017 winner Calabar High School has a team that is a cut above anything ever seen before. This green and black juggernaut can score 380 points if all goes well.

The concern is that similar predictions were made in KC’s favour last year and they didn’t materialise.

If things go according to the script, the Kingston College grounding in the field events should put the Purples in front after the first four days of Champs.  Stronger in the 400 metres, Calabar has the legs to close the deficit early on Champs Saturday. If and when that happens, expect Calabar to pull away to its 29th title.

The keys to this success lie in the powerful senior Classes at Calabar.  KC is expected to outscore Calabar in Class 3 and in the Open Events but Calabar has much more ammunition in Classes 1 and 2.

If KC can make major inroads here and in Class 2, the gap seen on paper could be mitigated.

The KC bid for victory last year hit the skids when ace sprinter Jhevaughn Matherson and Pinnock suffered injuries.  With this in mind, Stephens and Russell will be carefully watched since both have endured discomfort. On the plus side for Calabar, both boys had issues last year and came through at Champs with flying colours in the 100 and the 110 hurdles. 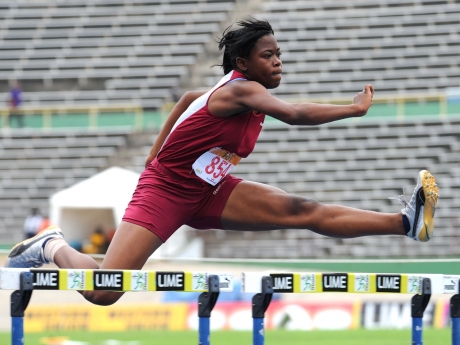 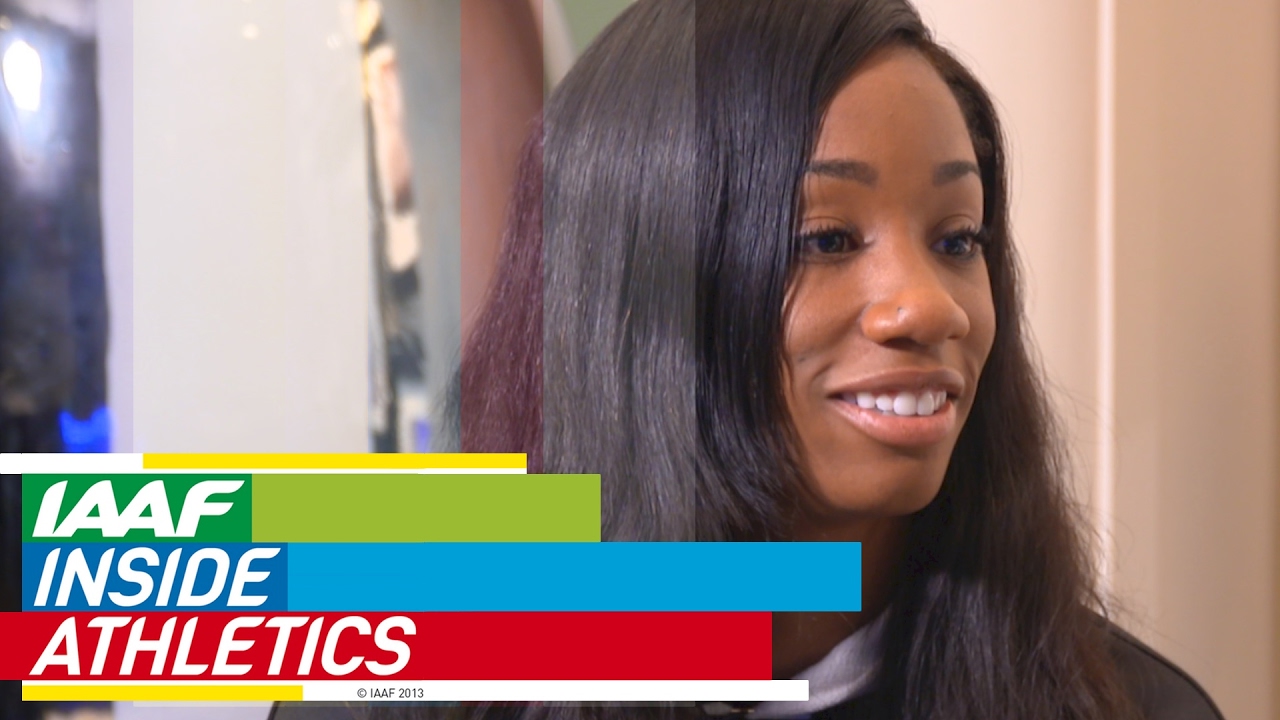