Bolt will run his final race in Jamaica on June 10 at the Racers Grand Prix. The meet is dubbed “Salute to a Legend” and will be held at the National Stadium.

“For me, it’s just to put down a really fast time,” Bolt was quoted by The Gleaner saying, while adding “I haven’t really ran a fast time early in the season, so for me to run a 9.7, that would be very good.

“I think that would be sufficient enough to say that’s a very special time because I haven’t run 9.7 in a while at the early part of the season,” added Bolt.

Bolt, in his final international meet, will be chasing his third straight and fourth 100m world title in London this August. 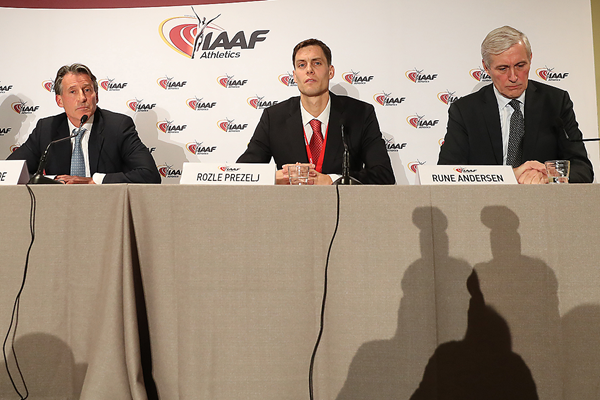