Usain Bolt has unveiled his All-Stars line up for Nitro Athletics Melbourne, announcing a team featuring four other Jamaicans.

Former world 100m record holder Asafa Powell, Michael Frater, along with female sprinters Natasha Morrison and Christine Day will join Bolt as the Jamaicans on the Bolt All Star team.

“Of course I’m going to bring my fellow Jamaicans, they were the first to be picked,” Bolt said.

“The team has so much talent across all the events so I’m expecting us to put on a good show, and win, of course.

“It’s going to be fun, I can’t wait to get down to Melbourne, see the crowd and be part of something that will change the sport of track and field.” 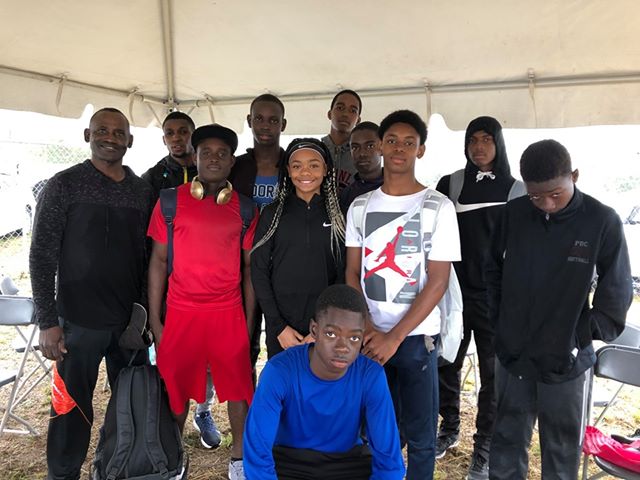 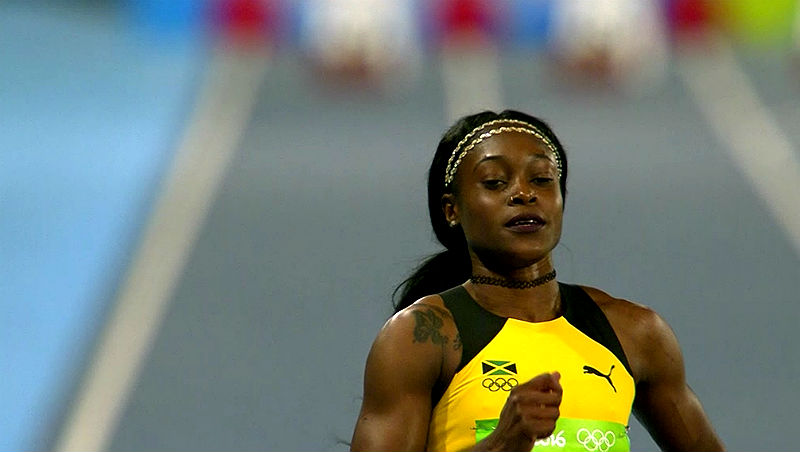