Blake, who won the Daegu 2011 world 100m title, will be in India to promote the Road Safety World Series – a T20 cricket tournament.

The tournament, set for February 2020, will be played in Mumbai and Pune.

“Yes, I will be there,” Blake confirmed to Sportstar.

The Jamaican 100m champion will be in Mumbai between December 1-5. He will take part in various activities to create awareness about road safety in the country.

The London 2012 Olympic Games 100m and 200m silver medallist is a big cricket fan. He also played charity games across the world.

Legends from India, Australia, West Indies, South Africa and Sri Lanka will be playing. Brian Lara, Sachin Tendulkar, Virender Sehwag, Jonty Rhodes, Tillakaratne Dilshan, Nayan Mongia are among some of the former stars down to play in the tournament. 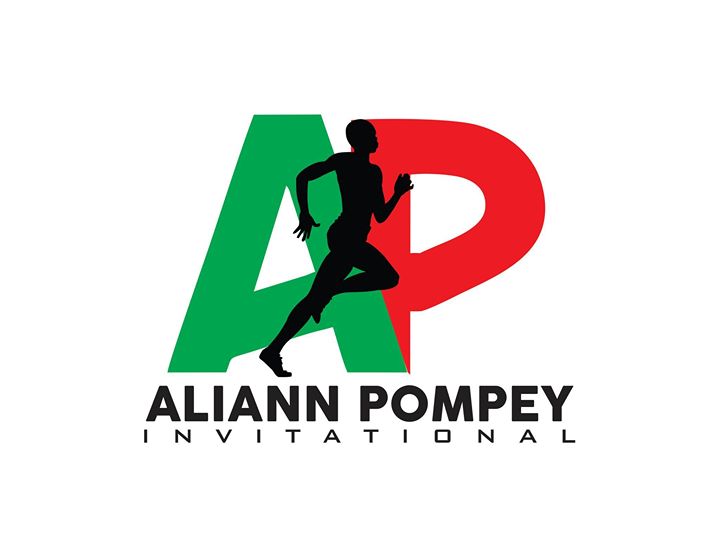 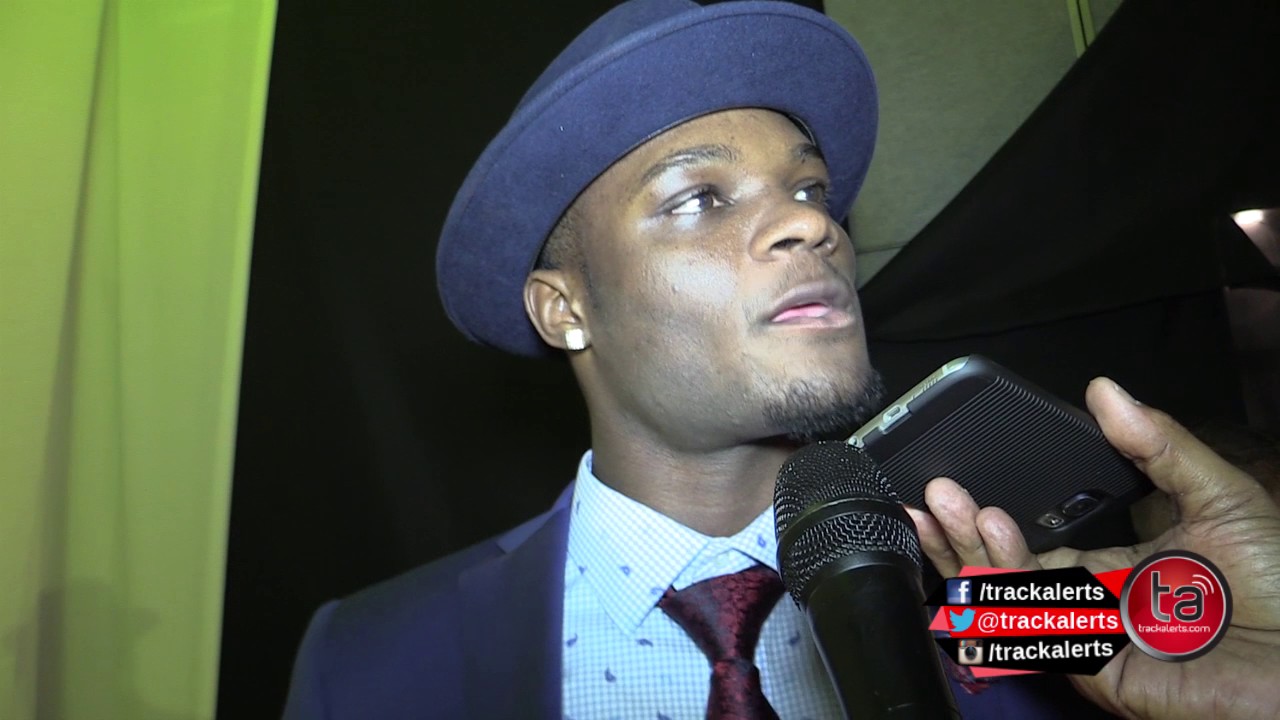