The 13th staging of the very exciting and popular Camperdown Classic will be held at the National Stadium on February 11, 2017.

Speaking at Wednesday’s (Feb 1) launch at the Jamaica Pegasus, Cynthia Cooke, the meet organiser, outlined a number of mouthwatering events that will have the audience engrossed throughout.

A number of world class athletes from the Racers Track Club will be making their season debut. The list includes Yohan Blake, Kemar Bailey-Cole, Annsert Whyte and Jevaughn Minzie as well as athletes from other countries.

The action from the high schools should be pulsating throughout especially in the sprint relays for all classes.

The meet will also offer fans an opportunity to see for the first time this season inside the stadium, the new ISSA 400m hurdles format, that is, in classes 1 & 2 instead of being an open event as in previous years.

One feature that has been absent at a number of development meets this season, which will be on full display, is a scoreboard flashing the times registered by the athletes.

Former Camperdown sprinter and 2014 Commonwealth 200m champion, Rasheed Dwyer, will be this year’s honouree at the meet. 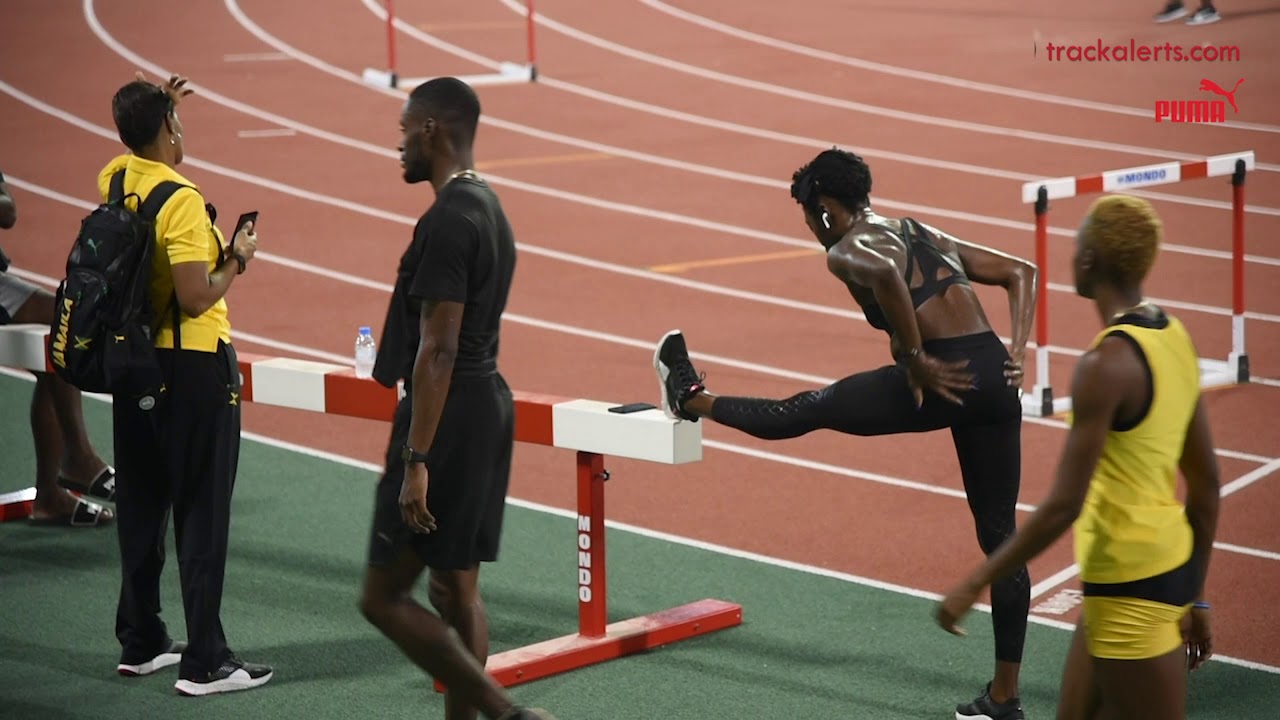 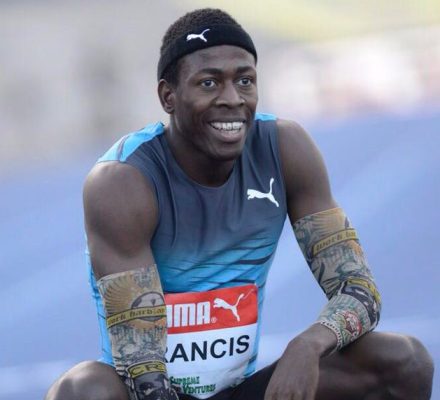