TrackAlerts.com contacted KC’s Niel Harrison and asked the reasons behind the omissions, but all he said, “Just don’t wish to disclose.”

Both sprinters, Matherson and Bloomfield, the first schoolboy to run sub-45, done at Champs 2015, were fancied to run 20 low this year.

Tyreke Bryan and Shivnarine Smalling will be KC’s representatives in the Class 1 boys’ 200m.

As for Clark, Edwin Allen’s coach said, “we made the decision that she would only run the 100m from last September.” 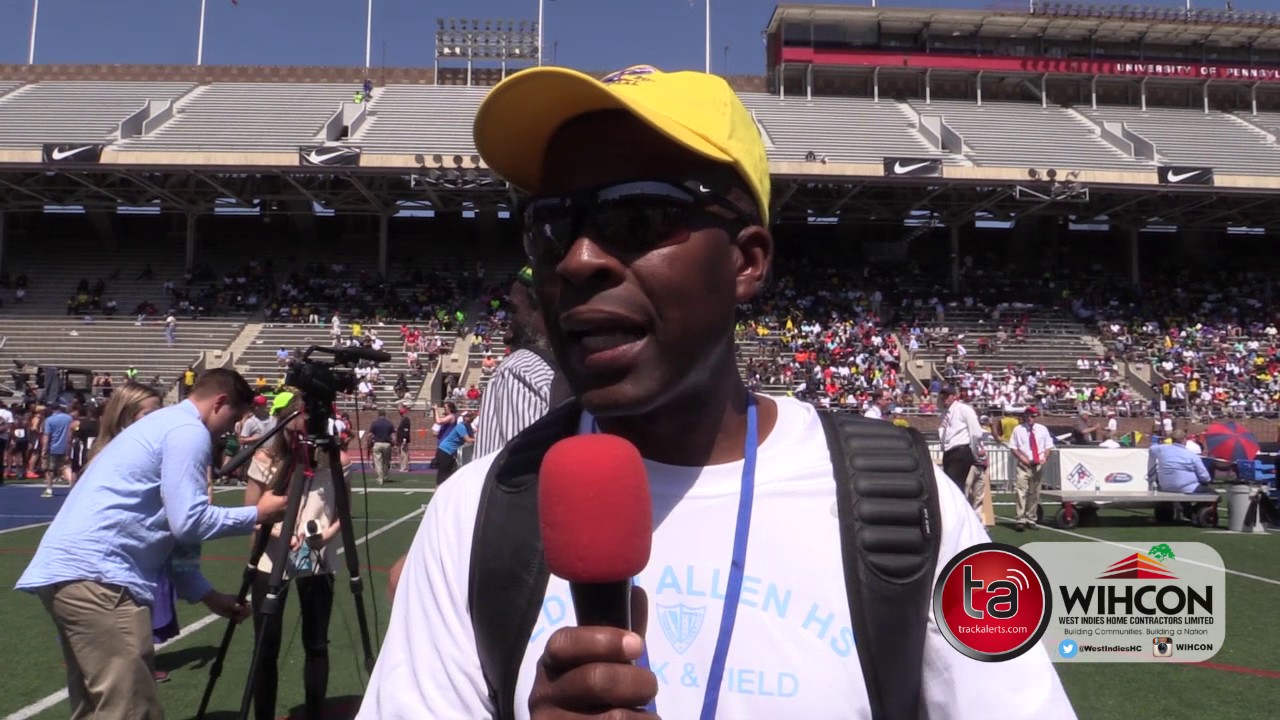 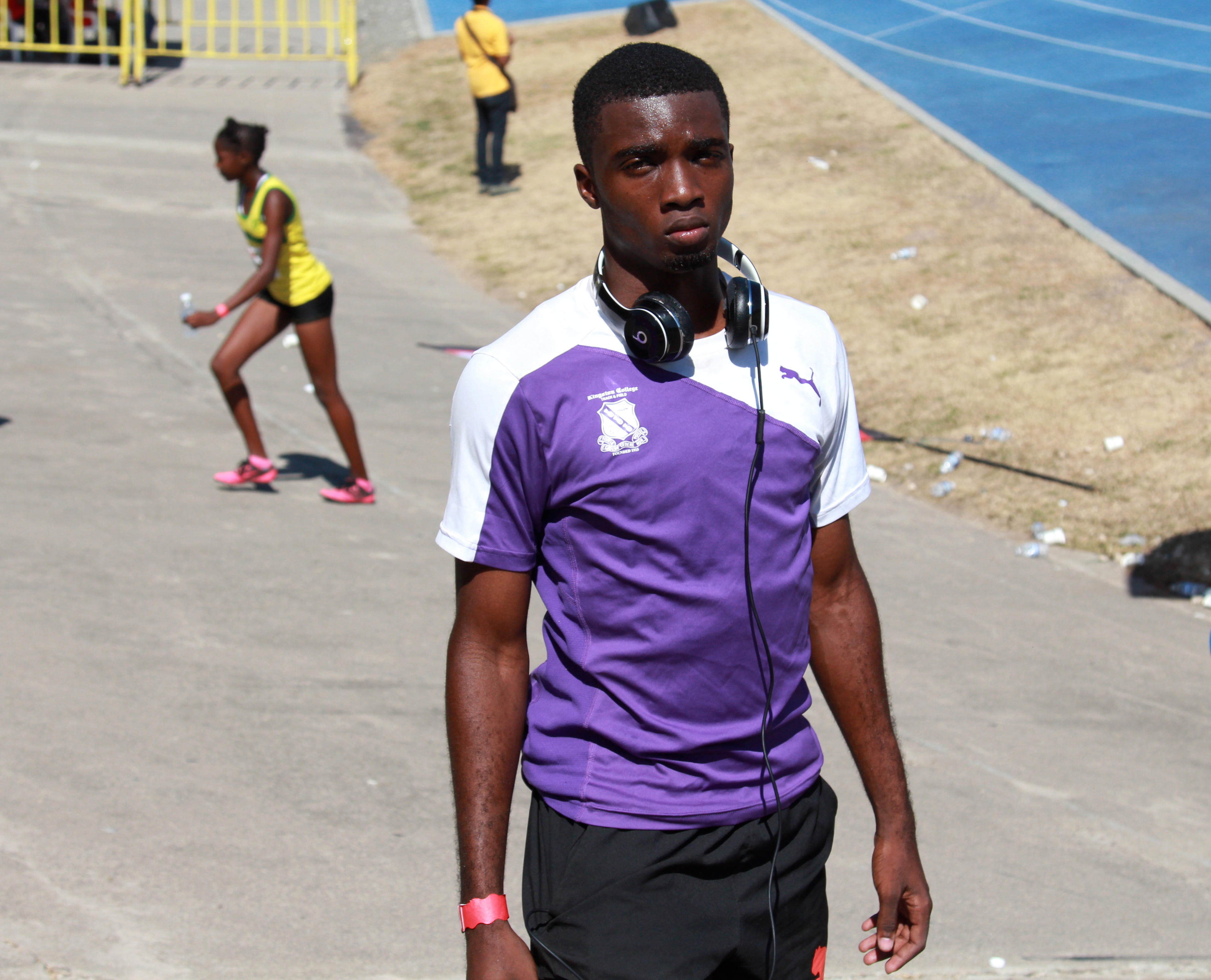