The 29-year-old, who finished sixth in the world 100m final in Beijing, is training alongside fellow Trinidadian Richard Thompson, an Olympic medallist in the 100m in 2008.

“Training has been going well,” Kelly-Ann she told Trinidad Newsday, while adding “It’s different, and I think that’s probably the biggest hurdle- in adjusting.”

She spoke of the reason to change coach, though she spoke highly of her former coach and the achievements under his watch. “…I realise that I’m not getting any younger and an Olympic medal has eluded me and that’s something I want to achieve; and so I felt that right now was the best time to make a change in order to go forth in that direction," said said of the decision to join Boldon's training group.

Baptiste plans on running a couple of races indoors. 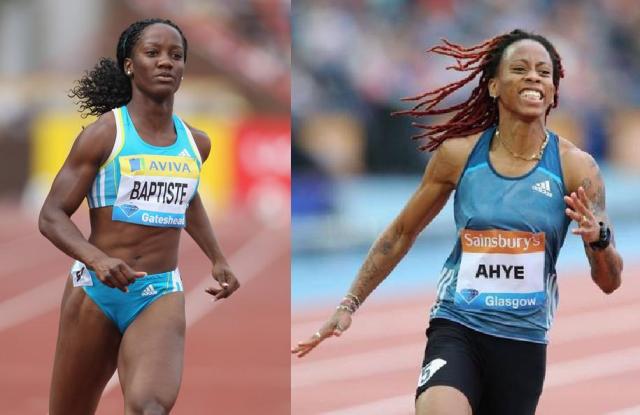 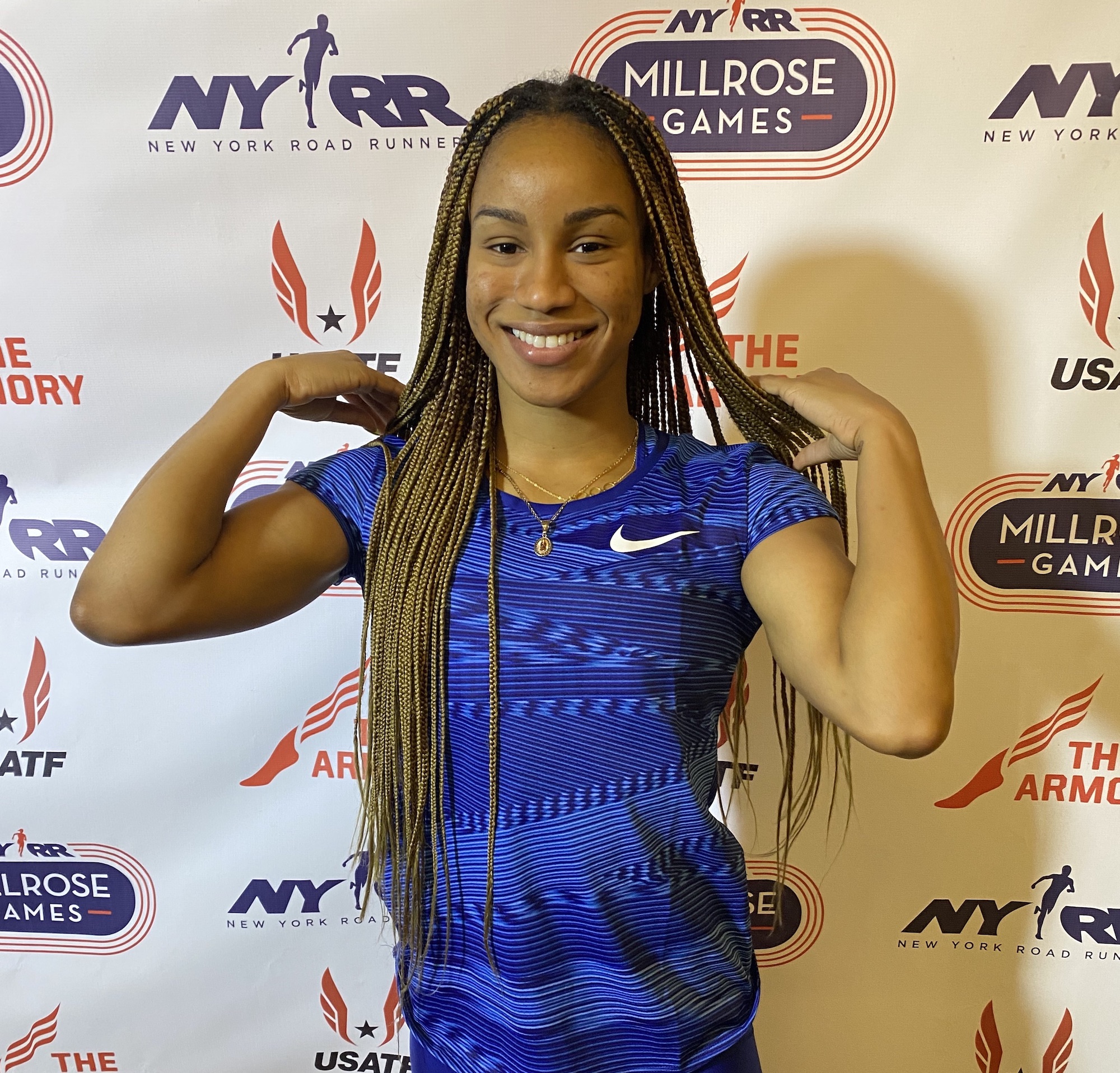