GLASGOW – Two Jamaicans won gold medals in the evening session on day 2 of athletics at the Commonwealth Games here at the Hampden Park Stadium (Live links below).

O’Dayne Richards, in a huge surprise, threw Area record and meet record of 21.61m in the 4th round to take the shot title from the favoured Tom Walsh (21.19m, less than he managed in qualifying). Tim Nedow of Canada took bronze with 20.59m.

Michelle Lee Ahye was a DNS in the semis. 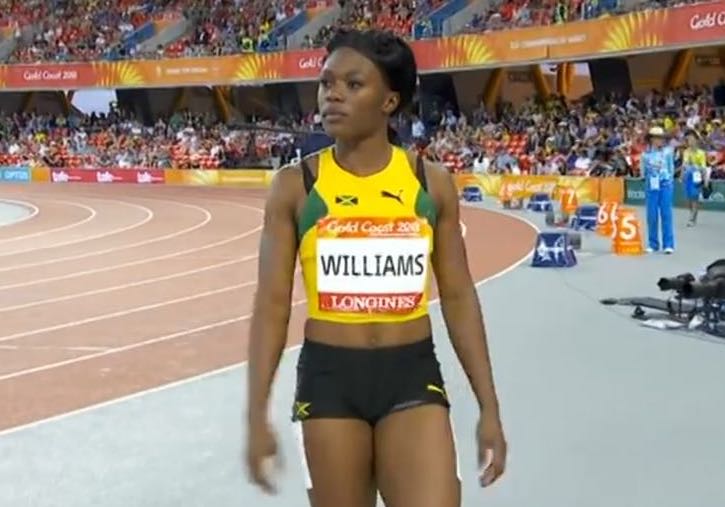