Rosamunde Carey and her United Purpose team overthrew Mike Sands and his team of officers to take control of the Bahamas Association of Athletic Associations (BAAA) business on Saturday, 28 November.

Carey and Williams-Darling, the 2004 Olympic Games 400m champion, made history by becoming the first women to hold the positions of president and first vice president in the association’s 63-year history.

Carey defeated Sands 44-40 for the presidency.

Williams beat Curt Hollingsworth 50-31 for the post of vice president.

United Purpose’s mission statement is: ‘To provide and ensure effective leadership, good governance and efficient service to the Bahamas Association of Athletic Associations, built on a foundation of competency, transparency and integrity’. Completing this mission will be the element that transforms the BAAA into a federation capable of governing, operating and developing Bahamian athletics to its maximum potential,” said Carey.

The team also presented a vision statement, which is: ‘To unite and empower the Bahamian athletic family. To embrace their passion and utilize their talents so as to create a shift in the paradigm of Bahamian performance, focus on strategic development and maintain sustainable growth for Bahamian athletes’. 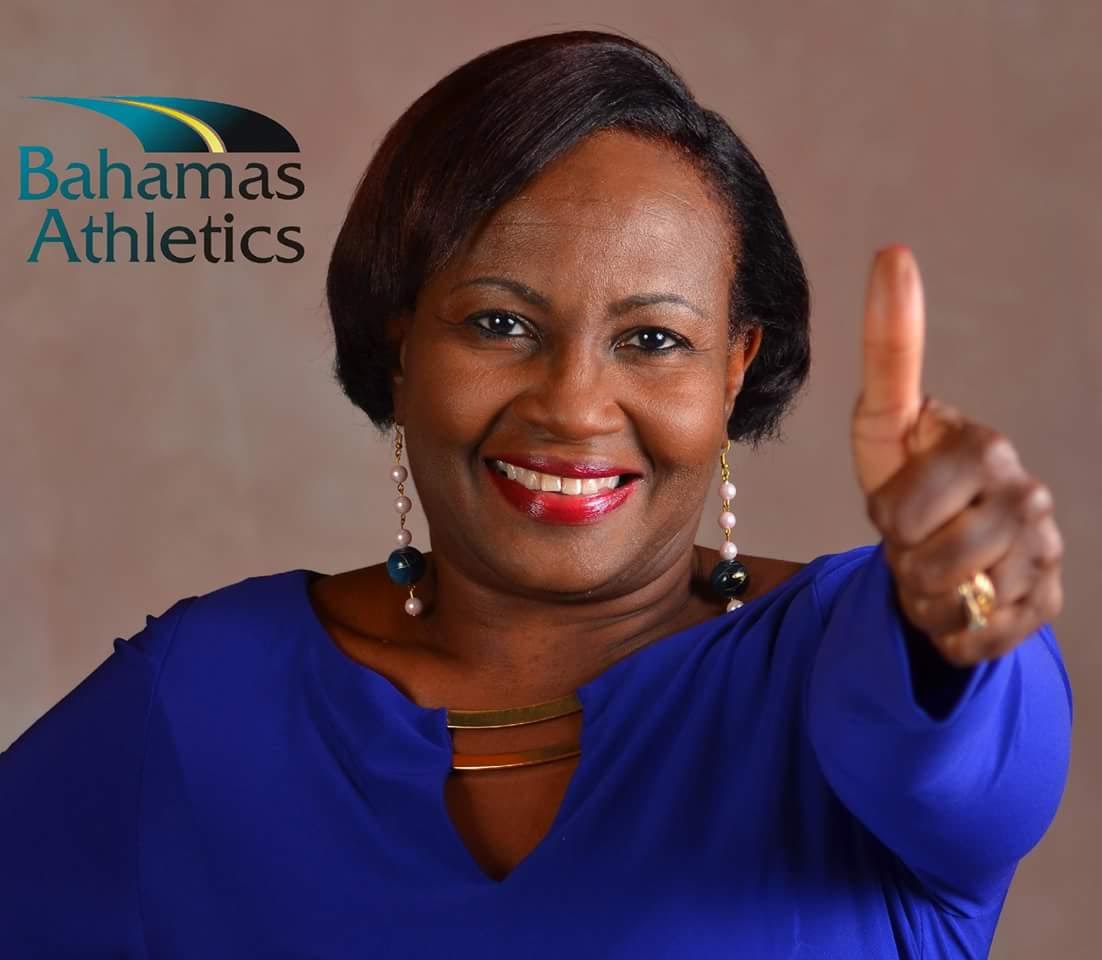