Ethiopia’s Almaz Ayana smashed the world record to win the 10,000m at the Rio 2016 Olympic Games, clocking 29:17.45 to win the first athletics gold medal of the Games.

The race was fast from the outset with Kenya’s Alice Aprot Nawowuna setting the early pace, taking the field through 3000m in 8:52 and 5000m in 14:46, indicating a finishing time well inside 30 minutes.

Ayana soon took over the lead and increased the pace, opening up a gap on world champion Vivian Cheruiyot. It soon became clear that she was operating at world record pace, while her pursuers were also on course for huge lifetime bests.

She eventually crossed the finish line in 29:17.45 to take more than 14 seconds off the world record set by Wang Junxia in 1993.

Early race leader Aprot missed out on a medal but was rewarded with a PB of 29:53.51. 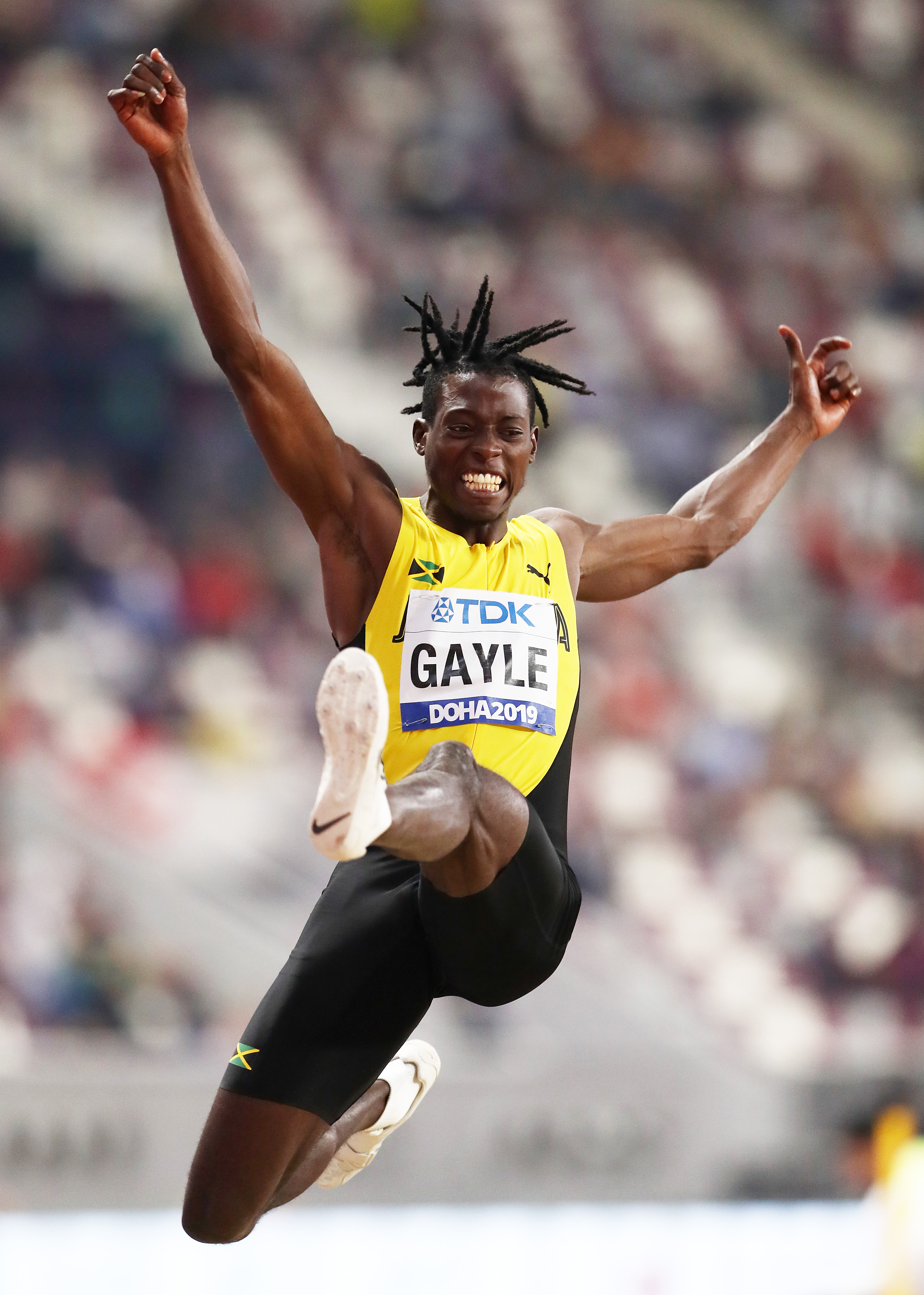 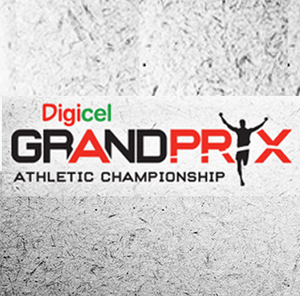