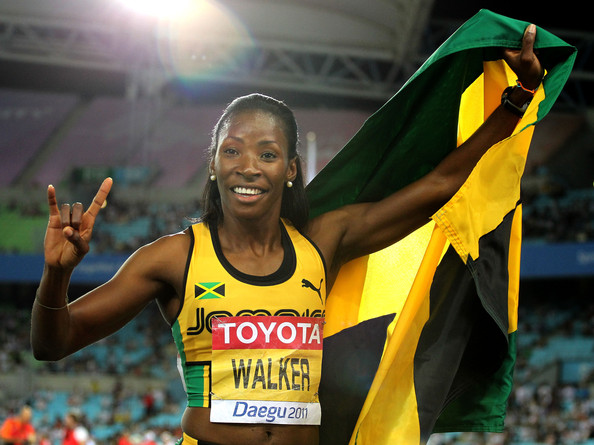 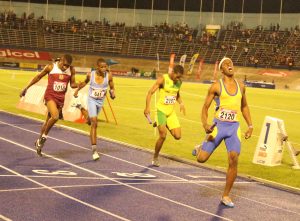 On a day when the wind seemed at some points to be coming from a small storm, lightning seemingly also …
by Anthony Foster