Asher-Smith was off to a flying start and held her form to cross the line for a comfortable victory against a -3.1m/s headwind. Her winning was 11.35 to Richardson, who never challenged, 11.44.

“When you come to a Diamond League, the main thing to do is to keep a
cool head,” said Asher-Smith after beating Richardson.

Richardson commented: “It was a pleasing learning experience. I want to show the world and the women in my sport that I am here to stay.”

Jamaican Elaine Thompson-Herah was down to run but withdrew days before the event.

Jamaica’s only victory came through Shanieka Ricketts, who took the top spot in the women’s triple jump.

Ricketts leapt 14.29 metres to take the top prize in the jump-off round. She had earlier recorded 14.40m, but only their mark in the three-athlete jump-off decide the winner.

Patricia Manona of Poland took the second spot with 13.62m but had 14.37m in the earlier rounds.

Kimberly Williams did not make the final three, but 14.15m gave her 4th place overall.

World champion Tajay Gayle, who recorded 8.00m in the early rounds, leapt 7.91m in the final jump-off to finish in third place. Fillppo Randazzo of Italy won the event with 8.11m, which was his best jump on the day.

Doha World Championships medallist Danniel Thomas-Dodd threw 18.12m for second place in the women’s spot. Her best on the day, however, was 18.46m.
Auriol Dongmo of Poland won the event with an 18.16m throw. She had earlier threw 19.08m. 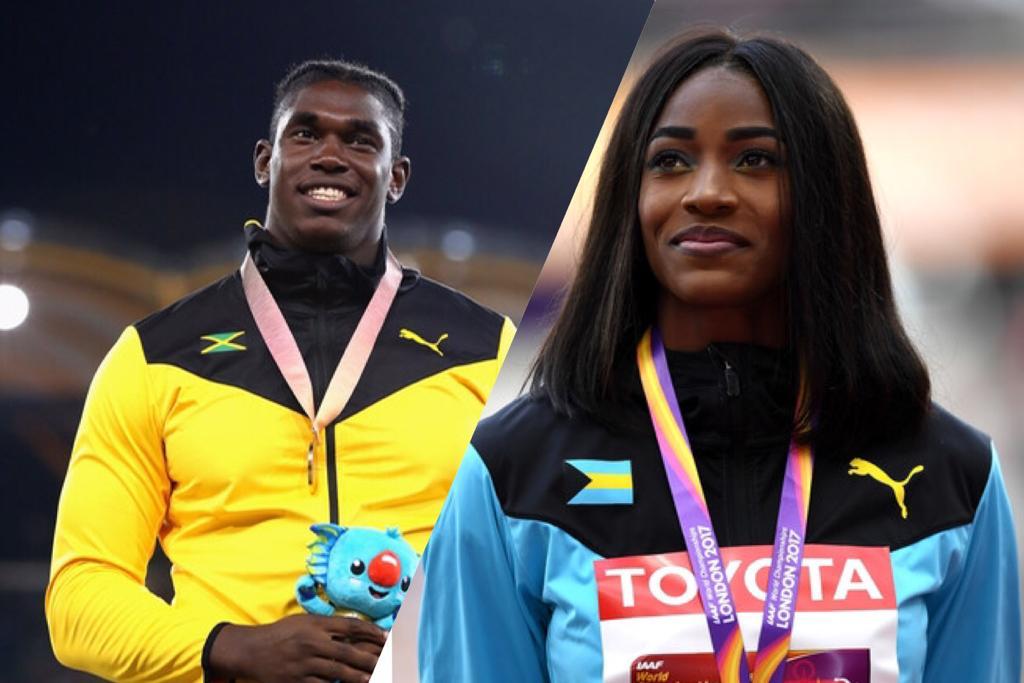