One of the all-time greatest sprinters in history, Powell will be joined by compatriots Natoya Goule, Simoya Campbell, Kimarra McDonald, Aisha Praught Leer, Kemoy Campbell and the previously-announced Omar McLeod, in addition to other athletes expected to be added to the lineup.

“It’s been a good few years since I’ve run at the NYRR Millrose Games,” Powell said. “This year will be my first with it being held at the Armory. I hear the Jamaican crowd there is amazing. I’m really looking forward to putting my mark down in a building with such history.”

At the NYRR Millrose Games, Powell will feature in a star-studded 60m, the distance over which he clocked a personal best of 6.44 at the Portland World Indoor Championships.

In New York, he will face Omar McLeod, the reigning gold medalist in the Olympic and World Championships 110m hurdles as well as the World Indoor Championships 60m hurdles. The former University of Arkansas standout McLeod has run 9.99 for 100m outdoors and 6.61 for the indoor 60m.

The two Jamaicans will also be challenged in the NYRR Millrose Games’ 60m by the previously-announced CJ Ujah of Great Britain, whose 4x100m team struck gold at the London 2017 World Championships.

For the first time at the NYRR Millrose Games, several Jamaican high schools will be sending their top runners to compete in multiple relays against some of America’s fastest high school relay teams.

Natoya Goule represented Jamaica in the 800m at the Rio 2016 Olympics and two indoor and three outdoor World Championships, including London 2017. She has an 800m personal record of 1:59.38 outdoors and 2:01.64 indoors.

Her fellow Rio Olympian Simoya Campbell, who has run 1:59.26 outdoors, will join her in the NYRR Millrose Games 4x800m.

Goule’s London World Championships teammate Kimarra McDonald, who ran 2:02:07 outdoors in 2017 and 2:04.72 indoors some years earlier, will also be part of that team.

The two women are no strangers to The Armory as both first raced there while in college. Goule ran for Louisiana State University and Clemson University in South Carolina, and McDonald for the University of Tennessee.

The Rio Olympic finalist Aisha Praught Leer is Jamaica’s 3000m steeplechase record-holder, having run 9:19.29 in 2017. That same season she ran 8:53.43 outdoors for the flat 3000m, for which she has run 9:03.23 indoors. The Illinois native and former Illinois State University athlete began representing her Jamaican father’s country starting with the 2015 World Championships.

She will compete in the 3000m at the NYRR Millrose Games, lining alongside training partner, the steeplechase World Champion and 9:02.58 American record-holder Emma Coburn of the United States, whose participation was previously announced.

Rio Olympian Kemoy Campbell was a finalist in the London 2017 World Championships 5000m and will run in the 3000m at the NYRR Millrose Games. The former University of Arkansas athlete’s 7:40.79 personal best for the distance indoors is his nation’s record, and was clocked at the 2016 Millrose Games.

Go to NYRRMillroseGames.org to learn more about the NYRR Millrose Games and to purchase tickets to the Saturday, February 3, 2018 meet. 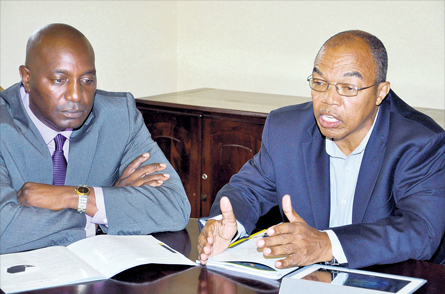 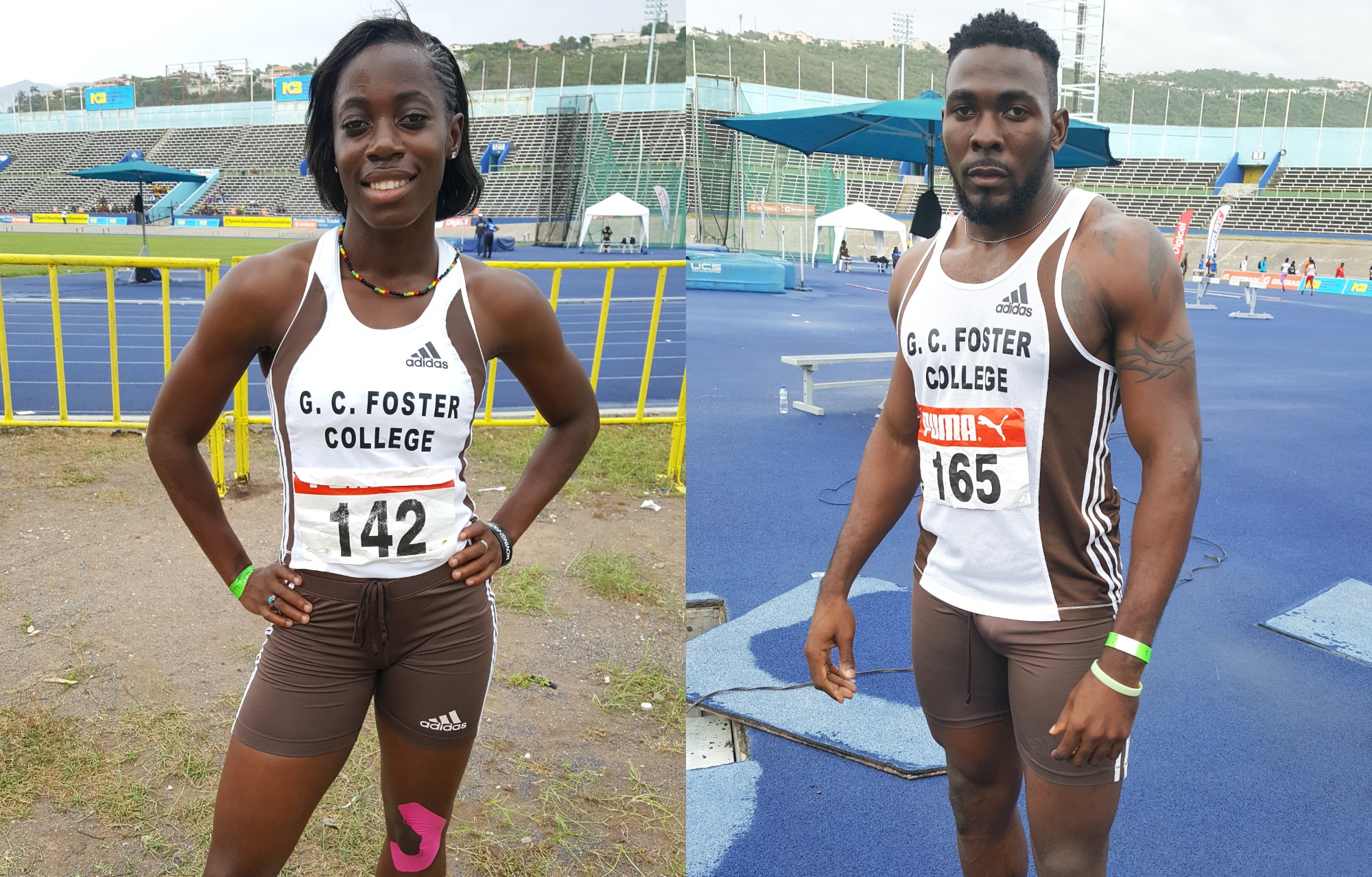