Asafa Powell goes in search of his 98th sub-10 seconds clocking at the 69th Hanžeković Memorial, an  IAAF World Challenge meeting in Zagreb on 3 September.

Powell, the former world 100m record holder at 9.77secs, should fancy his chances of dipping below the 10-sec barrier on the new tartan track.

Leading the field in the 100m will be the current World Champion, Justin Gatlin. Gatlin ran 9.87 in June, which is only two-hundredths of a second slower than the Zagreb meeting record held by the world record holder Usain Bolt since 2011. 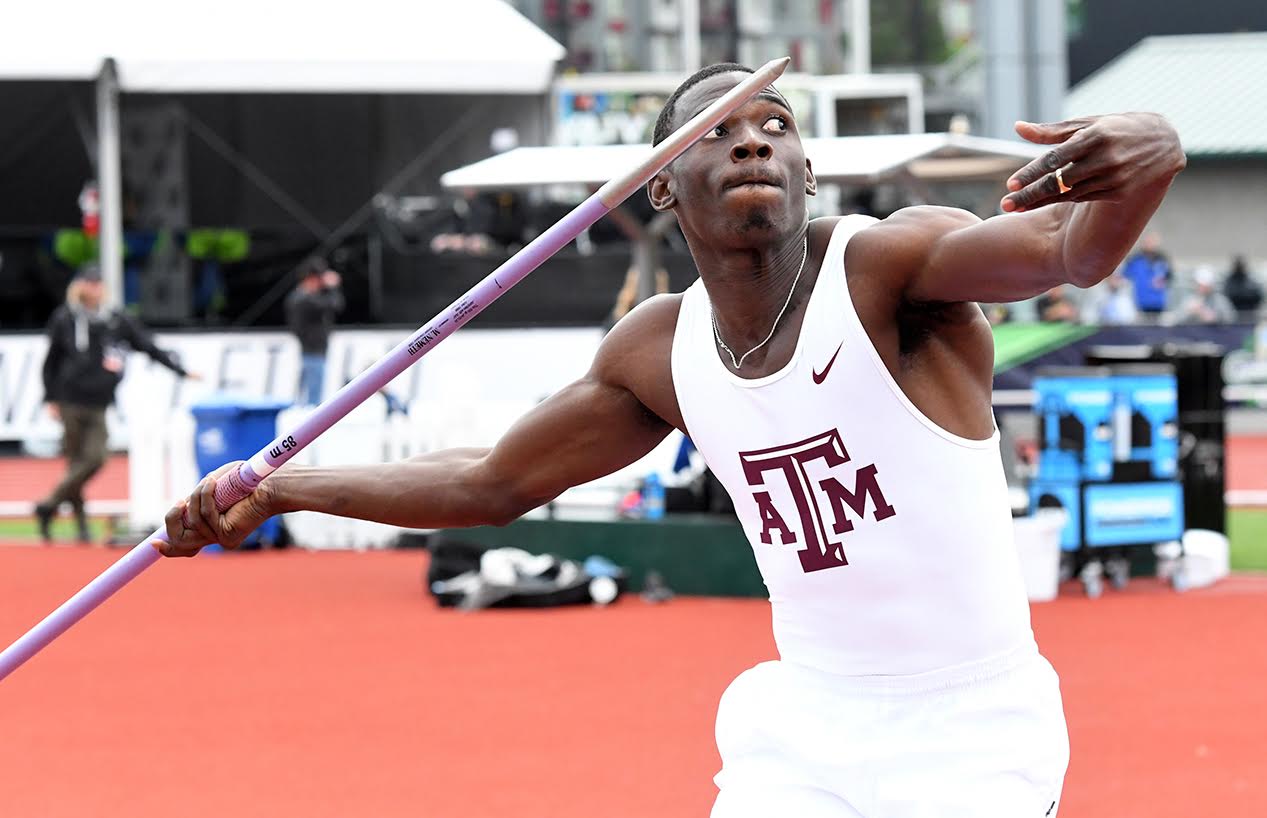 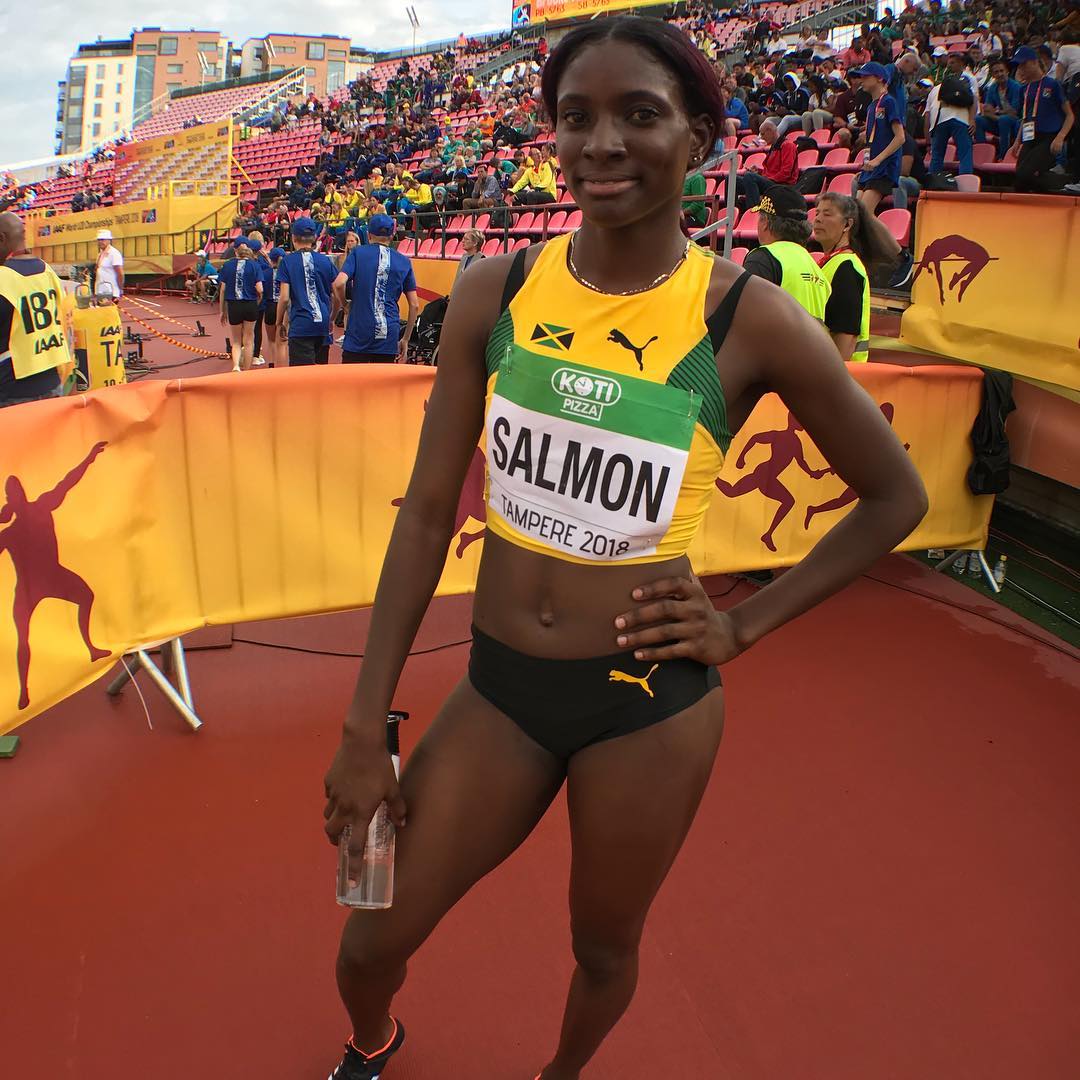