“Was a great week of celebrating my birthday and officially putting down my spikes , opening a new chapter in my life,” Powell tweeted after the party.

He also promoted his foundation, according to information from his agent Paul Doyle.

During his long and superb career, Powell won Olympic Games relay gold in 2016 and World Relay gold medals in 2009 and 2015. 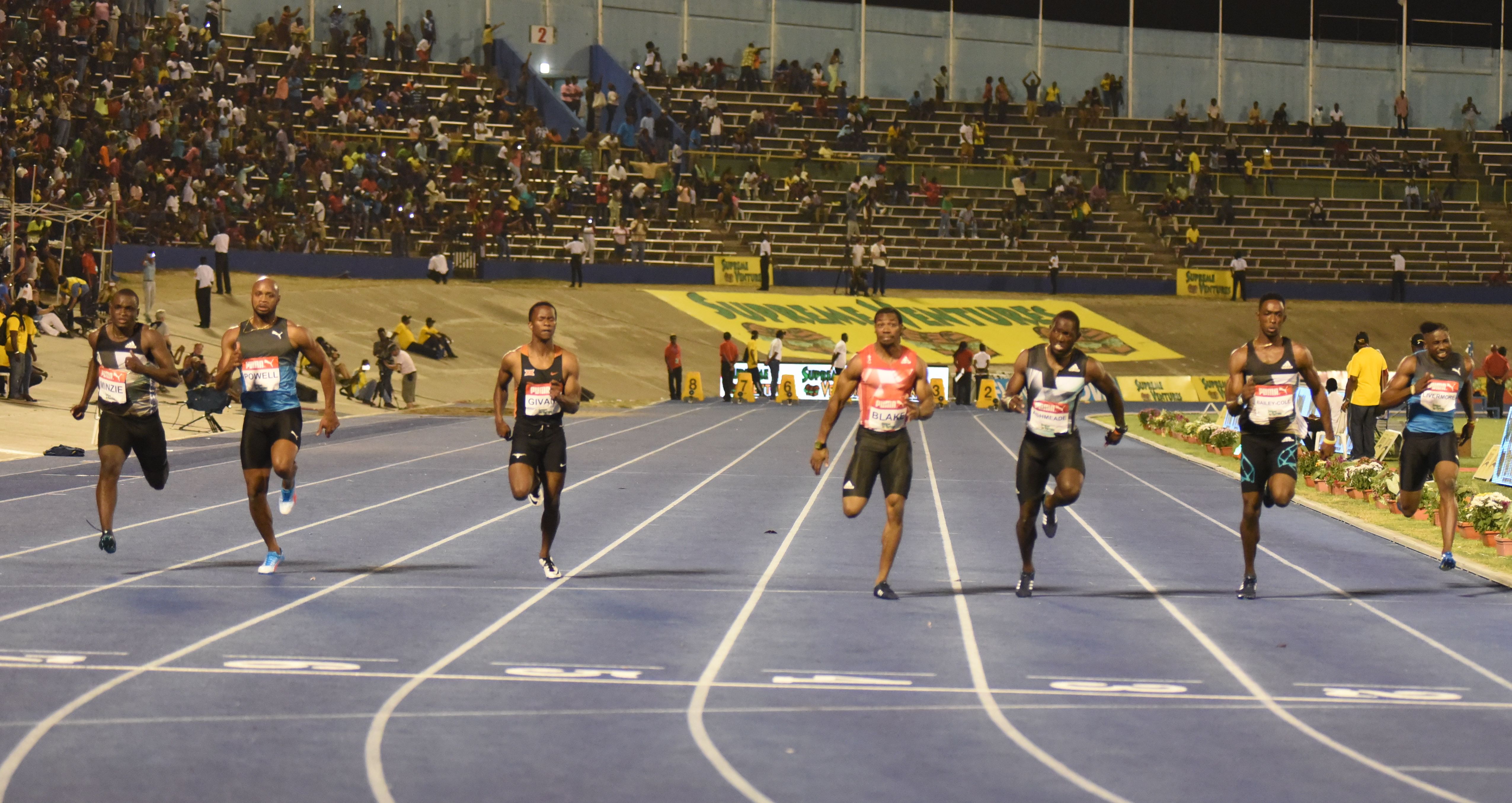 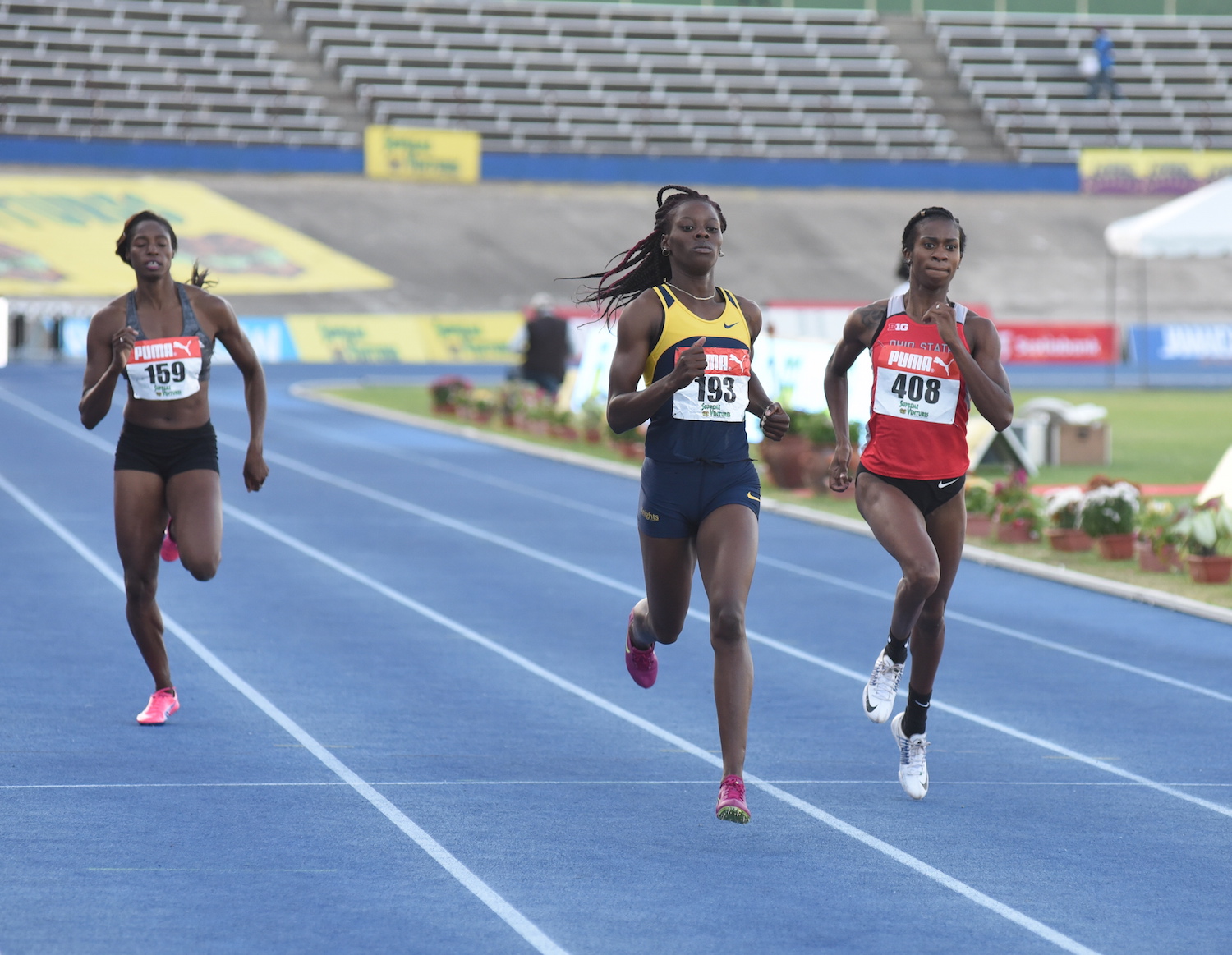