Four gold medals and a total of 10 medals highlighted the final day of the SEC Championships at John McDonnell Field for Texas A&M as the women placed second with 85 points and the men finished fourth with 86.5 points.

Arkansas claimed the women’s team title with 139.5 points while the Aggie women edged out Kentucky (84) and LSU (83) for the runner-up position. LSU generated 105 points to top Florida’s 95 for the men’s title with Arkansas third at 91.

“We had good meet, but didn’t have a great meet,” said Texas A&M head coach Pat Henry. “We had some great individual efforts here today, but as a team I think we’re better than what we showed. I can’t be displeased at all today, I’m pleased, but we just need to continue to get better.”

Infinite Tucker snared the gold medal from teammate Robert Grant in the 400m hurdles with a dive for the finish line. Devin Dixon claimed his fifth consecutive conference 800m gold medal as the won a third SEC Outdoor title in commanding fashion. Jazmine Fray returned to the top of the podium in the women’s 800m to match her winning effort from 2017. Then the Aggie men won the 4×400 relay for the third consecutive year

“It was amazing and fantastic,” stated Dixon. “I’ve been waiting to run a time like this. It didn’t even feel that fast when I was running until I passed the line and saw the time.”

Dixon moved to No. 12 on the all-time collegiate list, and equal No. 7 among U.S. collegians, as he bettered the meet record of 1:45.27 set by Otukile Lekote of South Carolina in 2002. Teammate Carlton Orange finished seventh in the race with a 1:50.61.

Tucker’s diving finish resulted in a winning time of 49.38 seconds, which is equal to the No. 3 performer and No. 4 performance on the Aggie all-time list. Tucker is the current U.S. and collegiate leader for the 2019 season and ranks 10th on the world list. Grant, the previous U.S. and collegiate leader from the prelims, clocked 49.47 as runner-up.

“Honestly, I’m glad I got the win and competed against the best,” stated Tucker. “Me and my teammates all worked hard for this, and I came out with the win. I’m happy and thankful for that. The mindset was to score as many points as possible, we wanted to go 1-2-3-4. It really didn’t matter which one of us won first place, we knew if we gave it our all we would be happy with each other.”

Henry noted: “I’ve told Tucker you can’t get there faster diving, just run through and you’ll be fine. He thought he was a swim team guy today.”

Richardson felt the challenge from defending champion Sharrika Barnett of Florida, who was in lane 3, during the final curve. Richardson moved into the lead as she reached the homestretch while Kethlin Campbell of Arkansas and Wadeline Jonathas of South Carolina closed the gap.

Campbell edged ahead for the victory in 51.03 with Richardson clocking a career best 51.17 as runner-up while a 51.19 placed Jonathas third. Aggie frosh Tierra Robinson-Jones ran 52.32 to place seventh as she moves to No. 10 on the A&M all-time list. Barnett ended up ninth in 53.41.

The time for Richardson ranks No. 4 performer and No. 10 performance on the Aggie all-time list as she improved her previous best of 51.87 from early April.

Tyra Gittens picked up a second silver medal as she cleared 5-11 ½ (1.82) in the high jump, matching the winning height, but needing more attempts than winner Ellen Ekholm of Kentucky. Gittens totaled 22 points in the meet as she placed second in the heptathlon and third in the long jump this weekend. Kirby Matocha placed ninth, clearing 5-8 ¾.

In the 4×100 relays the Aggie women placed fifth with a season best time of 43.35 seconds with a foursome of Gabrielle McDonald, Danyel White, Brenessa Thompson and Diamond Spaulding. The A&M men finished sixth in 40.42 with a crew of Roger Ethridge, Kyree Johnson, Bryce Deadmon and Jace Comick. 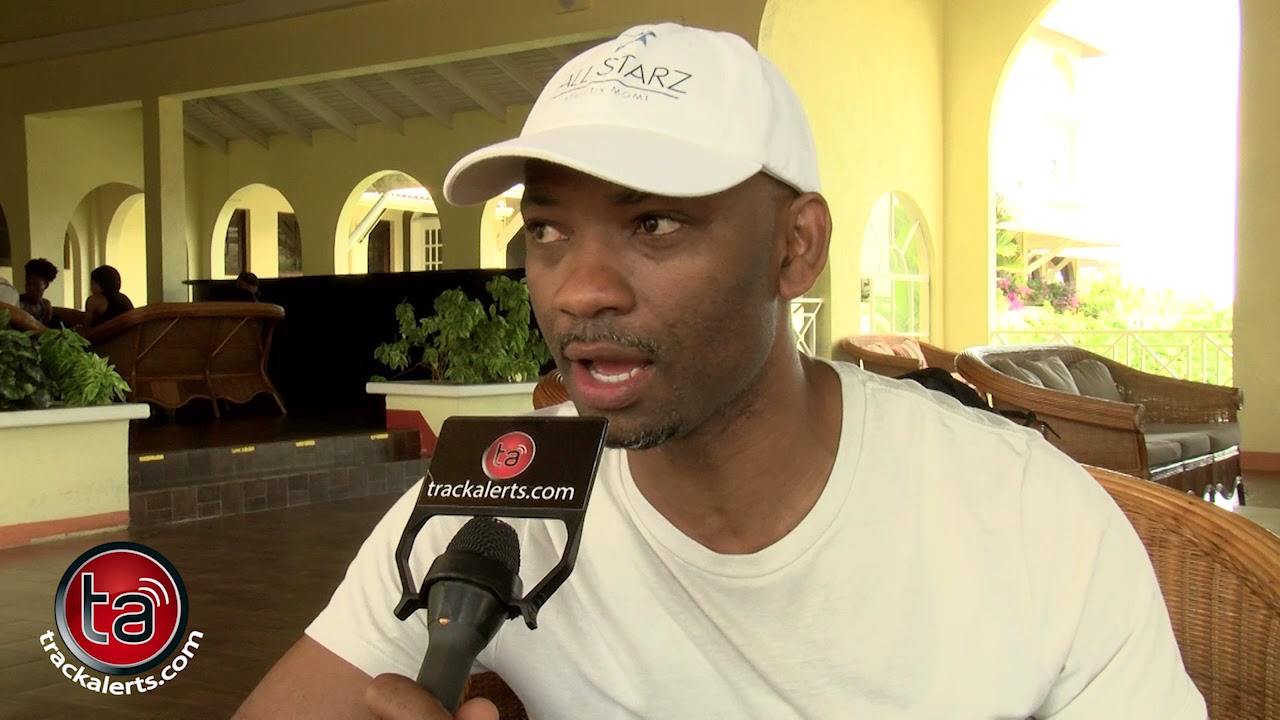 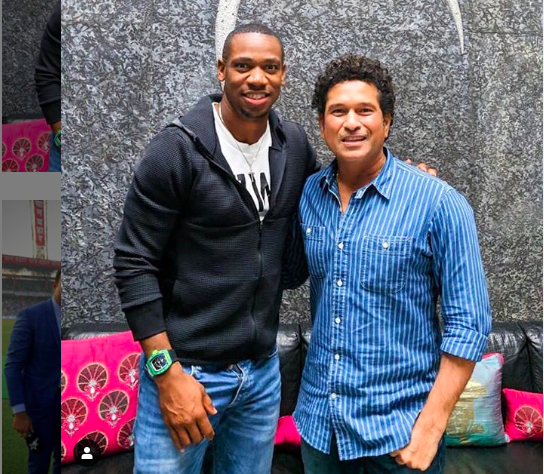