As the bar moves to 6’11”, with only two competitors left, I am coming from the left-side and Germaine Mason from the right. In the background the National Stadium comes to life as Mason took to flight, and made easy clearance of the height, he was still a youth then, full of life and vigor. His potential obvious, under the watchful eyes of his coach, the sky was the limit.

We negotiated another bar before the competition was over. Between jumps, we conversed a bit, I was impressed, I knew Jamaica had found another great talent outside of the track arena. It felt good competing against such great talent, it is not many a time one gets to duel it out with one of the best in the world.

Germain, you stood tall, I followed your career closely ever since. You stood tall in a world where only times and distance matters, you added height and became a beacon and inspiration, in your flight, you became a Jamaican Light as a high jumper, you have walked among the best ever on this planet. You made it above the clouds, where only planes and rockets fly.

Your life in this world may have come to an end, but your marks will forever remain. I will always remember you flying high, now that you have taken flight into another world. To those who are crying and mourning, remember, he made you laugh and pump your fists in exhilaration.

Remember him that way, for the mortals only become immortal in this world by what they left behind, you have left a great legacy behind, one to be celebrated as a job well done.

Claston Bernard is a former field event specialist who attended Munro College, featuring in the throws and representing Jamaica in the Decathlon at the 1998 staging of the World Junior Championships in Annecy, France. He attended the Louisiana State University in Baton Rouge on a track scholarship and was NCAA and Commonwealth Games in 2002 (Manchester, England) and a finalist in both the 2003 World Championships (Paris) and the 2004 Olympic Games (Athens). 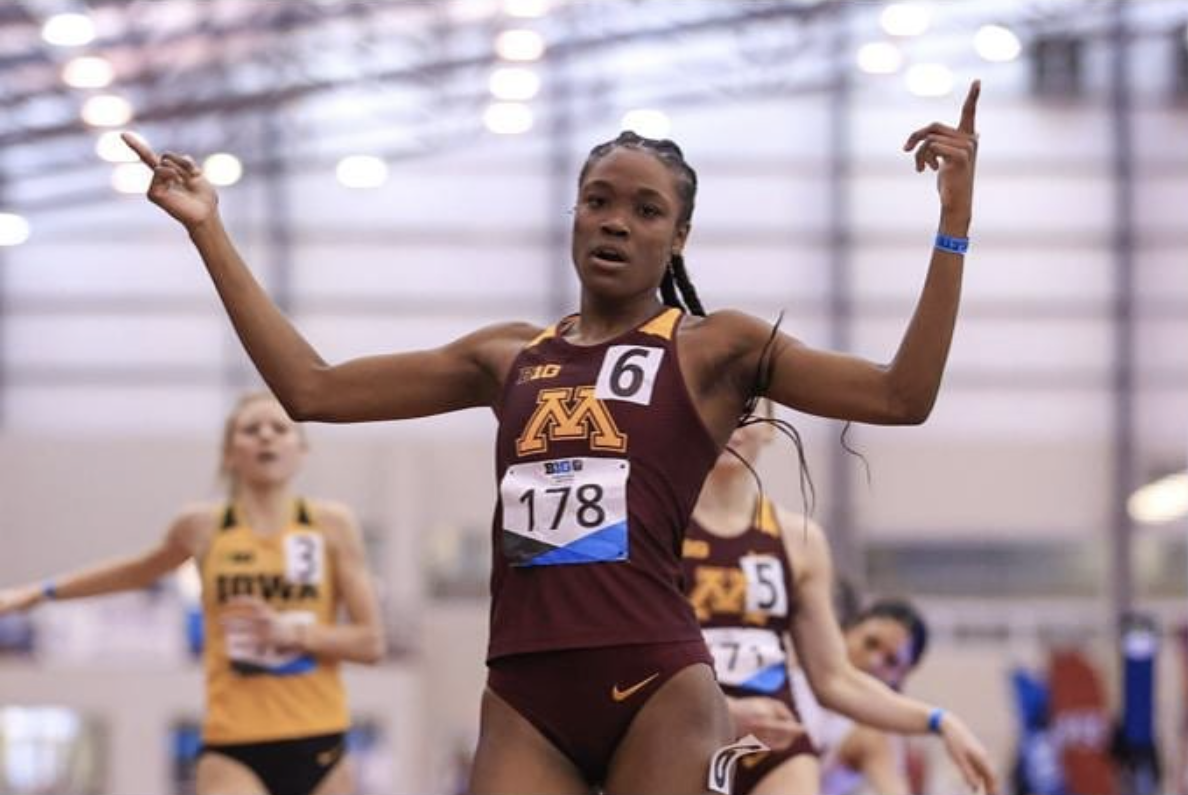 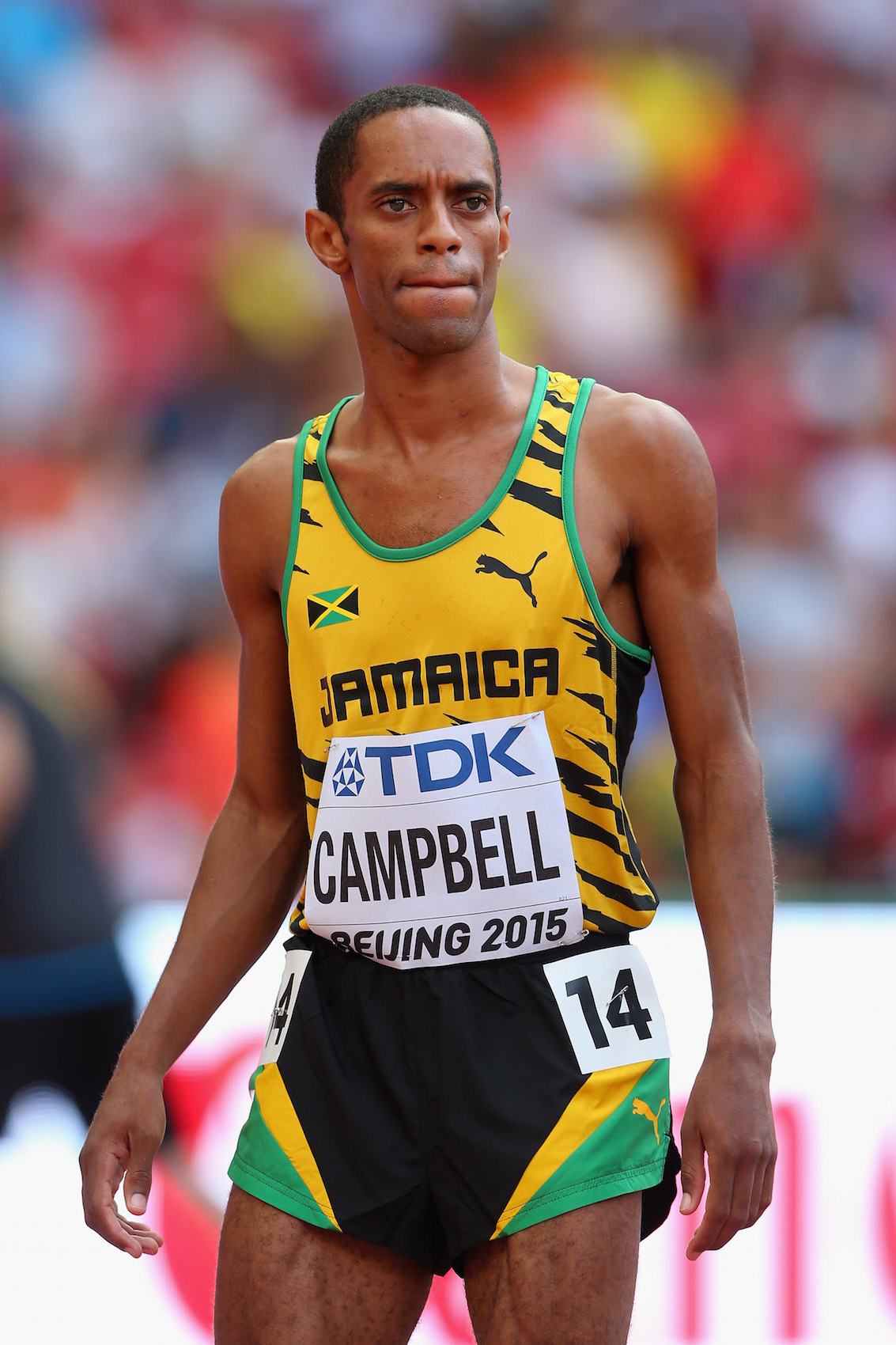 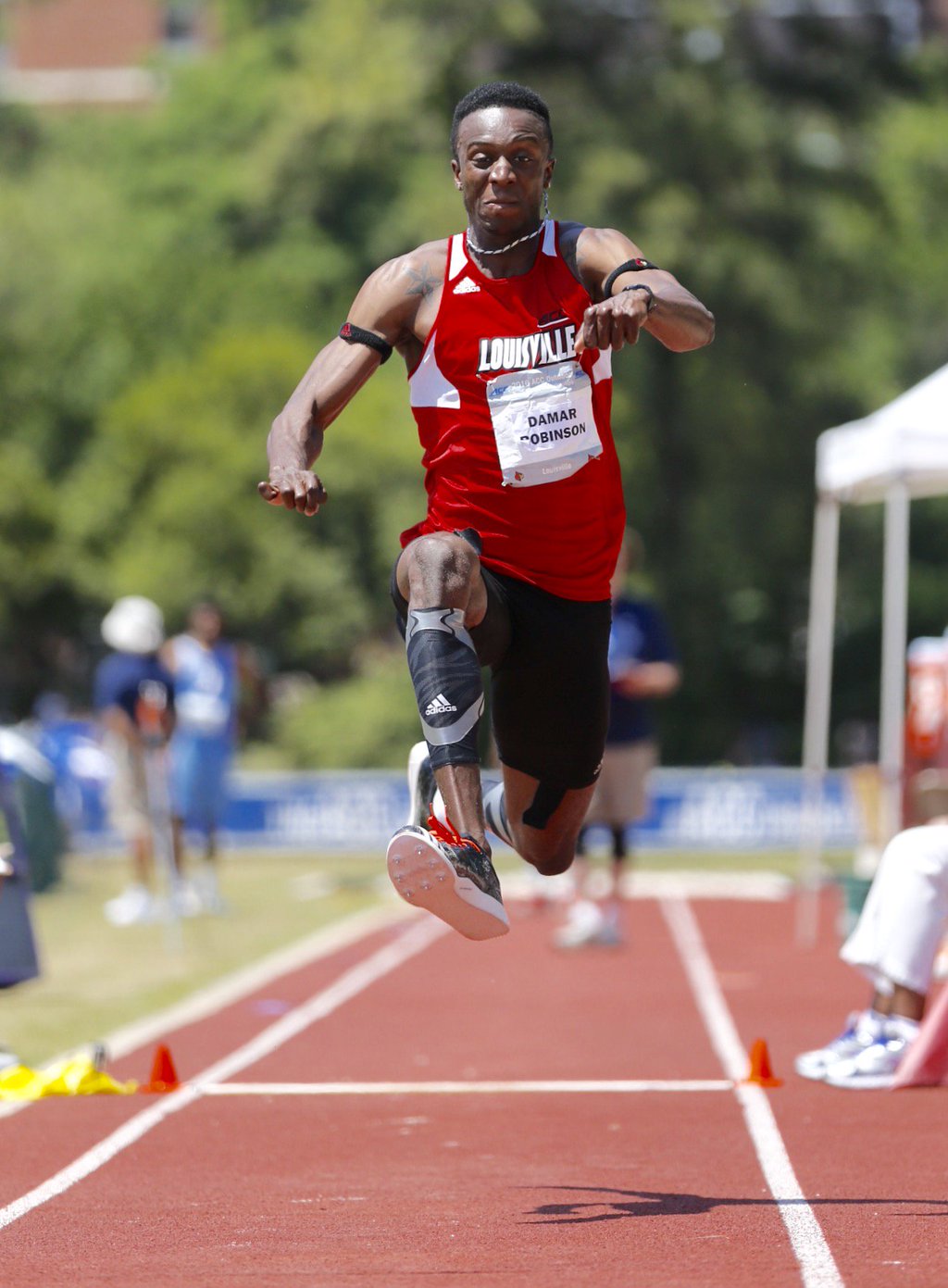