At the end of day two, the 22 times champions are still sitting atop the points table on 205.5 points; 19.5 more points ahead of defending champions Windward Road who are within striking distance with 186 points.

Constant Spring, with 93 points, also maintained their third-placed position in the table, but Swallowfield (68) moved up one place into fourth, dislodging Cockburn Gardens who on 67 points.

Calabar (55), New Day (51) and Shortwood Practising (40) all managed to score points on the penultimate day.

Last year, both Windward Road and John Mills went into the final day locked on points, before the former romped home to secure a third straight title.

This time, the battle is expected to be closer and a large crowd of supporters either side is anticipated for the event which is FREE to the public.

On the track the 200m finals brought much excitement with Constant Springs’ Antonio Phillips capturing the Class One boys’ gold medal in 24.04 seconds. Silver went to Calabar’s Raheim Hamilton (24.31) of Calabar, while John Mills’ Jaheim Gilmore (24.46) of John Mills took home the bronze.

Zorna Douglas of Windward Road did just enough to hold off teammate Jessica McDonald to win gold in the Class One girls’ 200m final. Douglas stopped the clock in 28.20 seconds, with McDonald crossing the line in 28.32.

The Windward Road/John Mills duel continued in the 800m. John Mills finished one-two in the Class One boys’ 800m final, as Antonio Hylton struck gold in a time of two minutes 18.55 seconds ahead of training partner Shemar Dillon, who clocked two minutes 19.11 second. 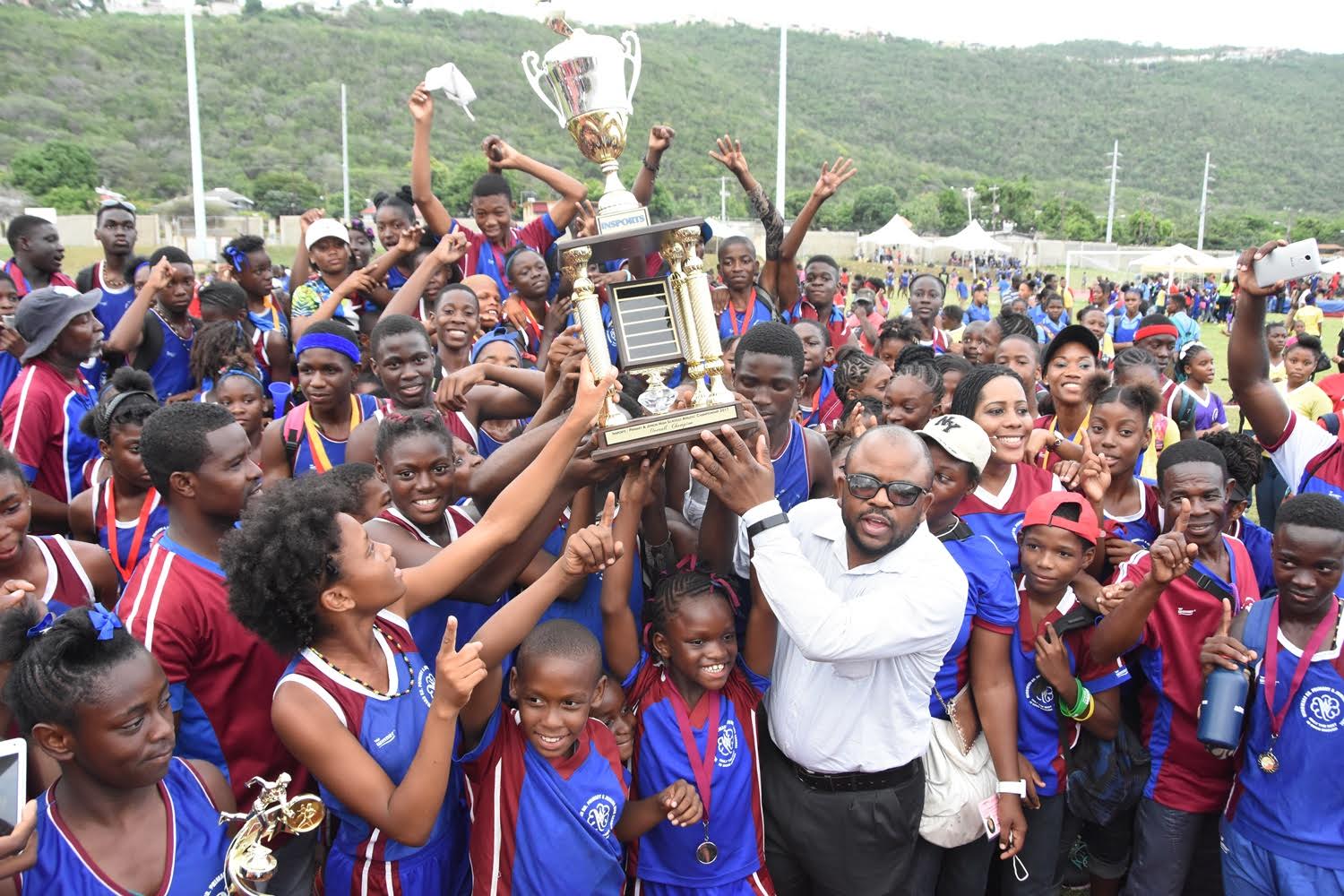 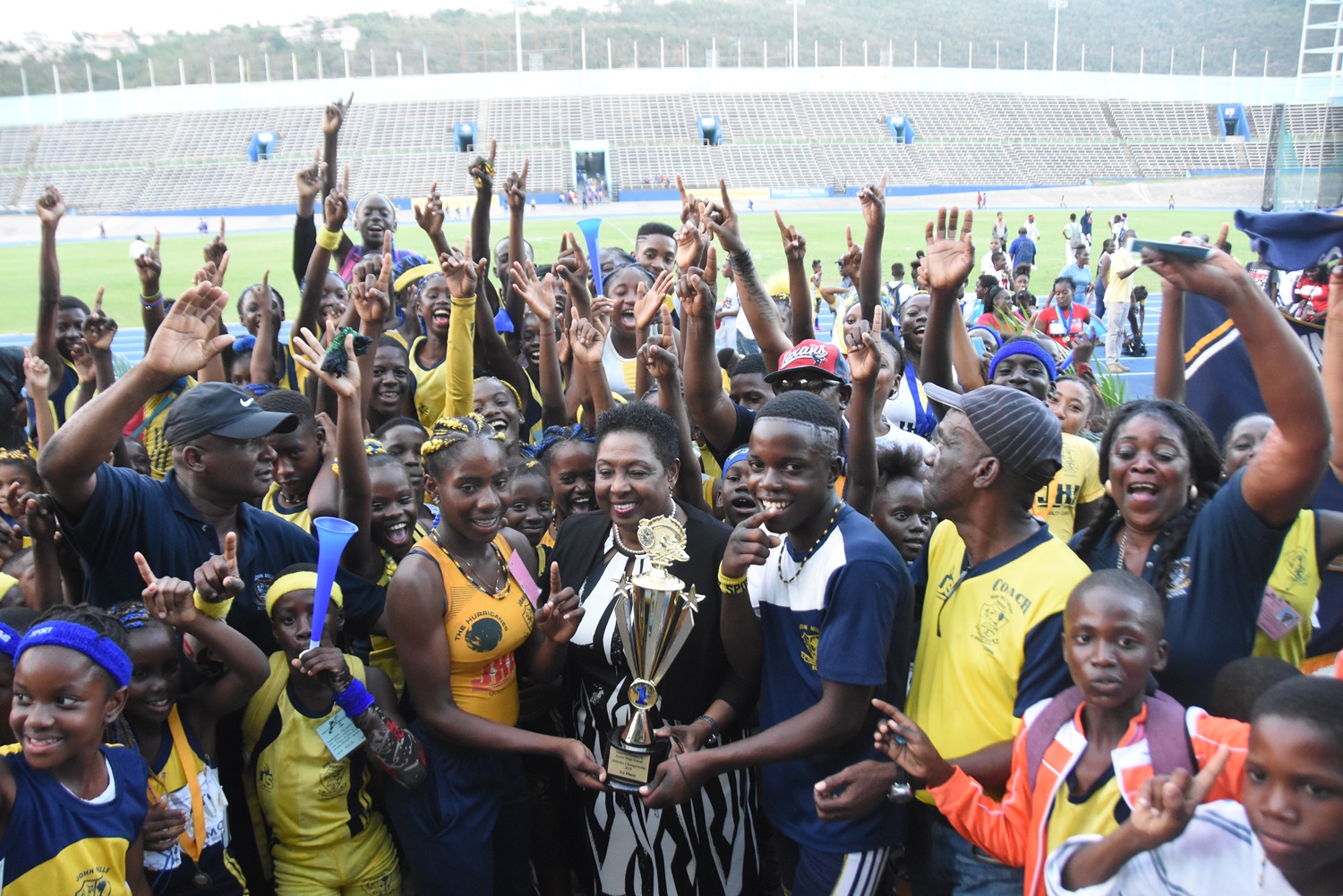